25 Years In Hollywood: What I’ve Learned About Why Movies and Media Projects Fail 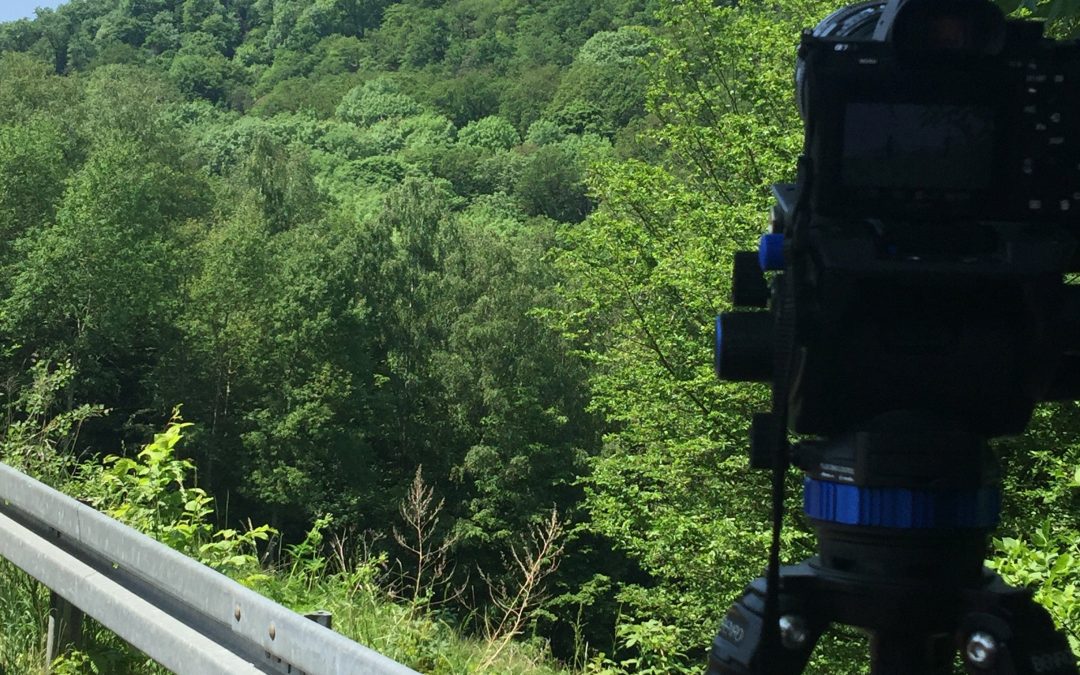 This year marks the 25th year of our media production company, Cooke Pictures, based in Los Angeles, California. My husband, Phil Cooke and I, began our company in 1991 and it’s been a great journey. We may not be a billion dollar production house, but over the years, God has blessed us with being able to produce some significant media projects, and impact the lives of people around the world.

One of the questions I’m asked regularly is, “Why do media projects and movies fail?”  Here are three top reasons I’ve witnessed that might be insightful as you forge ahead to produce your dream film or media project:

First, media projects must be budgeted based on the audience that will actually see it. Today’s audiences are sophisticated. They have seen and experienced big budget movies with big budget special effects, music, costumes, and sets. But most Christian and non-profit projects don’t have Hollywood studio budgets. If the film is sub-standard audiences feel cheated and are resentful of you wasting not only their money but even more importantly, their time.

At Cooke Pictures we have been handed some great scripts over the years, but realistically know that to produce them with excellence means they’ll never make back their budget. If an investor wants to produce it because it’s a passion project and doesn’t care about making a profit then it can move forward, but if an investor wants to recoup their investment the script has to be re-thought with that in mind.

Your budget may make producing a dramatic film difficult, but it may be perfect for a documentary.  Know the difference and how your budget impacts the final product.

Hollywood is in the business to make money and spends a great deal on development and research before the first shot. It’s why most films take between three to five years to produce. Analyze audience statistics and be strategic about who will be buying tickets and then apply their ticket buying habits to your story and budget. Then, be brutal during the making of your project to stay on that budget.

Second, projects fail because distribution is an afterthought. Over the years, we’ve had filmmakers come to our office with finished movies, but haven’t given a thought about distribution. Knowing what distributors are looking for up front can impact early decisions on casting, budget, story, and more.

Recently we produced a theatrical documentary film for Fathom Events. These are one night showings in theaters nationwide for targeted audiences. Since we work largely with Christian audiences, Fathom Events is one distribution avenue we have found to be a viable option. We produced The Insanity of God: A True Story of Faith and Persecution and sold out numerous theaters for a Fathom one night only event and it resulted in one of the top Fathom events ever. They were so pleased they gave us an additional showing a couple weeks later. We started with a budgeted story, a targeted audience, and eye for distribution, and then kept the film engaging.

Which brings me to the last reason media projects and films fail: They simply aren’t very entertaining. At the end of the day, audiences want to be engaged and entertained. They go to movies, turn on a TV, or download a short film to escape from life’s issues. They want to relax and aren’t interested in propaganda, agendas, or lectures. They want to have fun, be inspired, or be challenged.

Our team has spent lots of time studying audiences, trends, and the direction of the culture. One leading Silicon Valley futurist who is focused on three to ten-year-olds (they will be the thirteen to twenty-year-olds in ten years) gave us some great insight recently:

This next generation will not be interested in certainties, but they will be interested in clarity. Creating content that professes to be certain about things will be mistrusted, scoffed at, and ignored. The next generation will have been raised in a culture where anything is possible or can be made to look believable.  (Fake News?) Truth can be shaped and manipulated so they will feel it can’t be trusted.

Seeing changes in the culture like this makes me realize that as a Christian media and film producer, it’s a great time to be in the media business. We “know the Truth.“ We know the “Way” and the “Light” and His name is Jesus. He is our one and only Hope. Our challenge is to create stories that lead audiences to who Jesus is and allow Jesus to do the rest. To create films that ask questions, not always give answers, and then trust the Holy Spirit to speak to their hearts.

Know your audience, and what’s going to engage and inspire them. Use wisdom when choosing stories and produce them at a budget level that works. Think ahead about how your project will impact its target audience. Go make film and media projects that will transform people’s lives and bring them, Hope.