A. R. and V. R.: What We Need to Know about How Their Usage Affects Us. 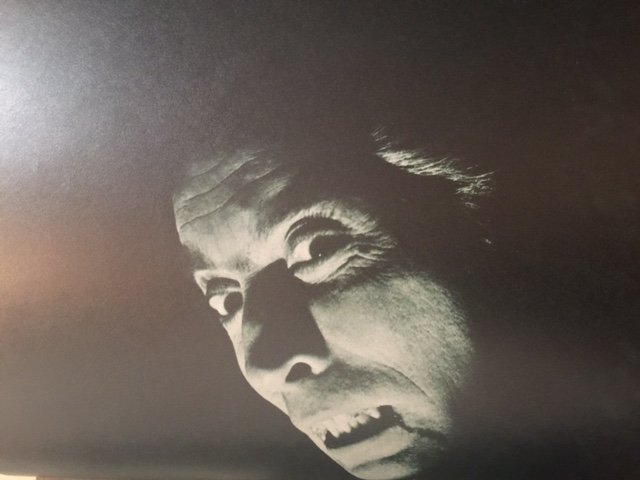 My husband and I enjoy watching old sci-fi films. The Fly, The Invisible Man, and The Creature from the Black Lagoon to name a few of the classics. Pie plates flying around to depict spaceships is part of the fun of watching these old films. Filmmakers had to do all sorts of things to make unnatural things believable. We often say that “Hollywood is great at making fake things look real and Christians are sadly great at making real things look fake.”  We don’t do a very good job of telling our story or the story of Jesus very effectively.

As storytellers and media producers, our job is to communicate effectively with audiences.

Part of the problem is that the Christian audience is eclectic. It is composed of multiple cultures, generations and theologies. Some believe that miracles still happen or visions from God are real and speaking in a language or unknown tongue when the Holy Spirit speaks through a person is acceptable. Even someone being raised from the dead can and has happened. To others, it’s foreign, scary and borders on witchcraft. As filmmaking technologies advance and infiltrate our viewing, understanding how they can enhance or detract from telling miraculous stories and creating effective media is essential. As we learned from those old sci-fi films if the technology is not done expertly it will detract from the story rather than enhance it.

As with general audiences, religious audiences accept or reject virtual reality (V.R.) and augmented reality (A.R.) differently. It is interesting to note that futurists say that A.R. has been widely accepted by all generations allowing audiences to visualize and be taken to another place, time and culture. But V.R. is another thing. Audiences are skeptical of V.R. because it can look too real. We have all watched old episodes of the Twilight Zone or movies like 2001 Space Odyssey or Metropolis and seen how things can go wrong. Spielberg’s, A.I, or Matrix, and even Star Wars are examples of how V.R. has enlightened us to its dangers. Interestingly, futurists who study why we think and have made these determinations say we are generally hesitant to fully embrace V.R. because we’ve seen its destruction specifically in a movie and not from experiencing them in real life.

We saw our loss of control.

Audiences think V.R. is creepy and we want to be in control of what we think and not completely manipulated. With A.R. there is a sense still that we are in control. Futurists recommend going slower with the introduction of V.R. in real life usage because of this. Introducing a V.R. person at an airport telling you how to get on a train safely is a bit too much still for people. It’s something to ponder as filmmakers in introducing the story of Jesus and God’s redemptive story and His miracle power to those who aren’t familiar with it.

The question is where does the Bible fit into this technology?

The movie The Shack used V.R. effectively. The movie was adapted from a book and story which contained several miraculous and supernatural visions of a father’s encounter with God after his young daughter was kidnapped and killed. Using V.R. was the only way that a general audience was able to understand what the father might be experiencing. Especially since the book was based on a true story. So in this instance, using A.R. and V.R. was essential to telling the story and impacting audiences. Christian audiences however rejected the giant rock people coming to life in the recent film Noah as the screenwriter took liberties to enhance a storyline rather than to tell the story accurately. As filmmakers and visual artists, being able to use technology wisely is essential if we are to show Christian miracles and Biblical stories as true occurrences. We need to also be keenly aware as viewers that technology can be used to sway our thoughts in the wrong direction and the effect they might have on our own lives.

It’s a bit like the giant evil snakes that come alive in the Harry Potter movies and the sweet doves that flutter around Snow White at the wishing well. Jesus told us, “Now, remember, it is I who sends you out, even though you feel vulnerable as lambs going into a pack of wolves. So be as shrewd as snakes yet as harmless as doves.” Matthew 10:16 (TPT).