“Authority” Who Has the Last Word? 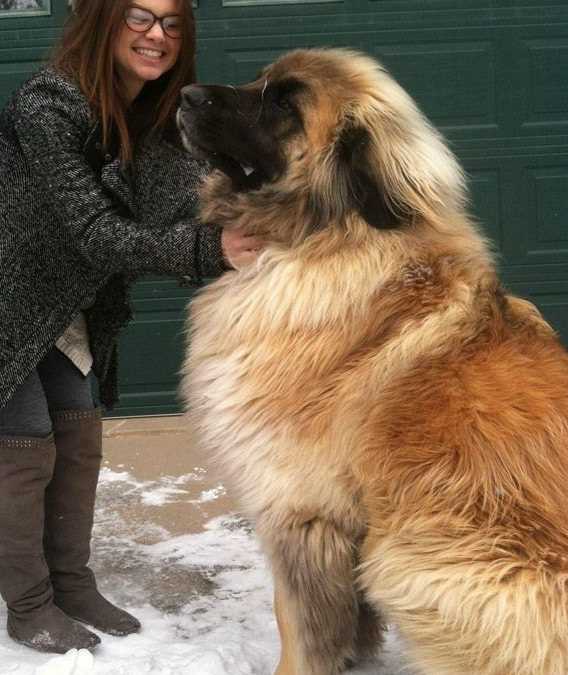 Who gave you the “authority?” We start asking it at birth, asking it as children, and continuing to ask as adults. It was the question the Jewish religious leaders asked Jesus in Mark 11:28-30. But it is the response that Jesus gives that forever answers the question.

As a woman and wife to a man who recognizes where his authority comes from, it has been my greatest blessing. I have been protected in the mercy (womb) of a trustworthy husband who not only protects and honors me but has done so with my two daughters. It has given them security and confidence in challenging life situations. It has given them a compass and a solid foundation for their relationships with both men and women. Women relinquish their authority willingly when they see this kind of Godly authority in men.

With its history of male leadership, the Church is sadly guilty of failing in leading with Godly authority many times and even Today. Ed Stetzer’s recent article in Christianity Today reveals this ongoing sin. Women have trusted in the authority of male Church leaders for centuries. Sadly, they have been victims of much oppression by the warped, twisted and sinful administration of men just as the Jewish leaders were trying to do by usurping the authority of Jesus.

Women want to be seen as valuable, worthy and ultimately given positions of meaningful and deserved leadership. Yet, we often resist man’s authority in our sinful nature because their sinful nature has left burn marks and scars too many times. Competition and hostility never end except when both will humble themselves before God’s gift – the gracious authority of God. Only then can the chains of competition and control be broken.

Read the story of Abraham, Sarah and Hagar in Genesis 12-16.

This is a story of competition and wanting to be seen and found valuable. Sarah had issues with Abraham seeing who she was, and it trickled down to the abuse of Hagar. Sarah learned how to abuse her authority from the selfish abuse of Abraham. Abraham tried to pass Sarah off as his sister to save his skin when they were captives of the Pharaoh in Egypt. Sarah also reveals her lack of trust and authority in God when she laughs at God’s authority to bless her and Abraham with a child at 100 years of age. She compels Abraham to sleep with Hagar causing a root of sinful jealousy to grow. It is a clash that continues to have repercussions Today between the Jews and the Arabs, who are Isaac and Ishtar’s seed. Sarah had been taught selfish authority over Hagar by Abraham. She used Hagar for what she needed until Hagar’s relationship and child got in the way of Abraham seeing her authoritative position. So, Sarah took control of the situation by causing life to be unbearable for Hagar, and she fled. Hagar ran for her life until God intervened and saw who had the last word. God was the only authority she had to follow. Selfish and sinful authority is an incurable virus that causes endless and deadly disruption.

This misuse of authority and the inability to trust God first and fully continues to keep men from allowing women to step fully into the authority God’s given them both. Women’s heroes are men who walk humbly before God and allow them their space. The example of Pricilla alongside her husband Aguila shows us that when competition and positioning end and the authority of Jesus is elevated, wisdom and unity can thrive. (Acts 18:26).

Divisiveness within the Church is Satan’s ultimate goal.

Satan’s ultimate goal is division, and if he achieves it, he will wreak havoc untold, as we continue to see sadly in the Church today. Unity was the last prayer Jesus prayed and sweated blood over in the Garden of Gethsemane. He knew that unity between man, woman and the Church would be the single most challenging obstacle we would ever have to overcome for the Kingdom of God to flourish.

Who has the last word – the final authority in heaven and earth? Jesus does. When we get that right, our perspective is forever changed because His sovereignty overrules whatever misplaced power or control or injustice that someone could ever do to us.