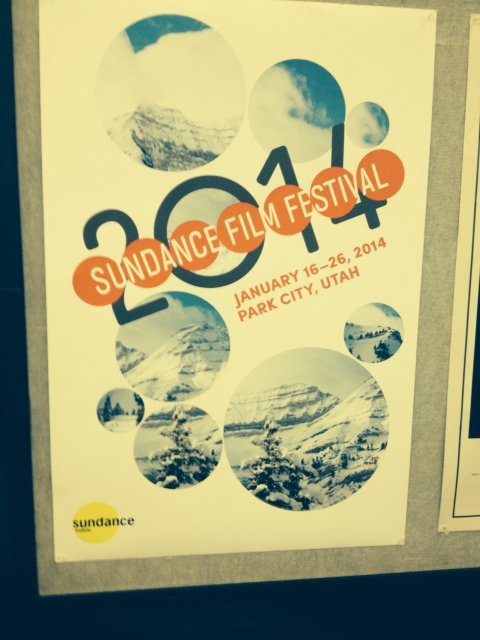 I spent last week attending the 2014 Sundance Film Festival where 5,000 films and 8,000 short films were submitted for only a handful of screening slots. It’s always an interesting mix of features, documentaries, shorts and well, people.  Watching these movies, I thought of how often I get asked the question, “Why are Christian TV and movies so bad?”  But after a week at Sundance, trust me, it’s not just Christians making bad films.  It’s a virus that affects everyone.  However,  I believe there are three things Christians can do as filmmakers and creatives, that would help stop B.A.D. movies:

Bait and Switch – End it!:  Hollywood is about the bottom line – making money. If it doesn’t make money it doesn’t go far.  But Christian films are often based on pushing an agenda.  Whether it’s a well produced or well told is often relatively unimportant.  Well intentioned Christian filmmakers feel that their message needs to be told and people will want to come see it because it is Truth.  Maybe they’ve sat through too many bad church services and think Christian movie audiences will do the same.  How many times have we heard: “God told me to make it!”  But when it’s not a good movie it gives the faith based film industry a black eye.  Don’t bait the Christian audience with a promise of quality if you can’t deliver.  The world has enough ways to criticize Christians. Let’s not let bad art be another one.

Accidental, or Occasional filmmaking is not quality filmmaking.  It’s not enough to have a passion to write, direct, act or produce. You have to study, write, act, direct, produce MANY times to get it right – and reading about it isn’t enough.  Do you think the great artists throughout history got it right the first time?  How many hours a day did they spend on their art? Can an average high school basketball player walk on as an NBA player? Study, practice, gather a group of artists around you, and have a plan of attack.  It’s not about your first script – it’s about the long game.  The word here is Mastery. There are no short cuts or fast tracks to this complicated and multi-layered art form.

Define yourself as an artist.  If I listed several names of accomplished film directors, producers, writers, or actors you would have an instant picture about the kinds of projects that person has done.  In the acting community it’s called “type casting”  Sometimes it’s limiting, but for most, it’s helps define who they are – their “brand” if you will.  You can’t do everything, so you need to focus.  What is the niche where you could potentially be extraordinary?  Don’t be scattered – be defined.

Christian filmmakers have the same challenge as secular filmmakers – to tell a compelling story, make an impact, and start a conversation.  Trying to cut corners on that journey is a recipe for disaster and B.A.D. filmmaking.