Blindsided: Digital Addiction Is Closer To Your Family Than You Think 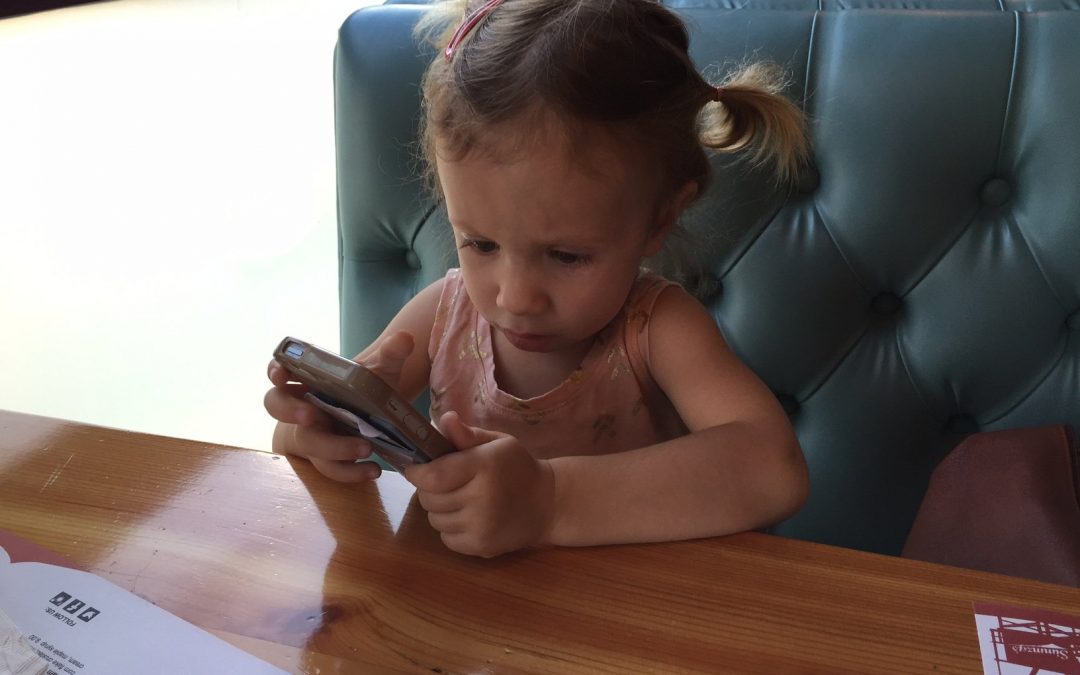 Brook’s parents said that when they bought their daughter her first cell phone it was like they had given her a “portal to a dark space,” and admitted to being blindsided. They innocently thought their daughter was home safe upstairs just talking on her phone until the police showed up one night to their house to reveal what she was really doing: sexting. She had been posting pornographic photos of herself online.

They knew they had to do something fast.

Fourteen-year-old Josh’s parents saw him stop engaging with them, eating, and bathing. He started ditching school and stopped all life outside of his self-built gaming computer. They, too, needed to do something fast.

But it’s 44 year old Chris who owns over 150 video games and is so addicted to gaming that he comes home from working all day and heads downstairs to his basement each night totally ignoring his wife, Maria and their children that’s really surprising.

Digital addiction is not just a teen problem, and it’s worth noting that the average gamer is 35 years old. These stories are all highlighted in a recent 20/20 TV program on what some professionals call “digital heroin” and what the Center For Disease Control has now classified as a digital addiction.

In a recent blog post in this subject, Phil Cooke wrote, “World of Warcraft may be one of the most addictive behavioral experiences on the planet. Almost half of WoW players consider themselves “addicted.” Popular Science magazine described WoW as the “obvious choice” when searching for the world’s most addictive game.”

There are now support groups with thousands of members, with more than a quarter of a million people who have taken the WoW Addiction Test. In the ten years of its existence, World of Warcraft has grossed more than 10 billion dollars and has attracted more than one hundred million subscribers. If they formed a nation, it would be the 12th biggest on the earth.”

Some believe that gaming will be how Gen Z will test the real world – they’ll do it in the context of a game. They’ll learn how to have a relationship, work in an office, tryout family life, or even become a parent. Digital games are clearly here to stay and will be even more prevalent in the future. So how do we as parents and grandparents help our kids today learn to integrate digital media in a healthy way into their lives without allowing it to overpower them?

Here are a couple of thoughts to keep the digital demons from destroying our families:

Keep them off them for as long as possible.  Most professionals agree that a child shouldn’t have a cell phone younger than 10 years of age. Keep them involved in real life activities as long as possible. Let them climb a real mountain, ride a real bike, play a real instrument and engage with the real world as long as they can before the digital tide rolls in.

Choose their games with them.  When choosing games for them to play, (and you won’t be able to not let them not play video games) look at the style, the strategy and ultimately what that game is teaching. Then examine how addictive the game is how it might affect them? Do some research. Ask other parents. Look for the black holes. They should be able to stop playing the game without a conflict.

Play the games with your child and be the adult.  Teach them how to turn it off and how to manage their time and the addictive pull they may feel toward the game itself. Neurologists have already proved that digital media is changing our children’s brains. Unlike adults, their brains are still developing and growing and they need our mature brain to step in and bring wisdom.

Keep mealtimes and family times device free.  Create a media free environment at mealtimes. Insist on media free activities that the whole family participates in together. Camping trips, hikes, bike rides, even just walking the dog and engaging in conversation is essential in today’s media-driven world.

Keep the main screen game free.  When it comes to their digital devices, especially smartphones, make sure the primary screen only has apps for specific informational and directional use such as the calculator, maps, calendar, camera, clock, etc. Keep the 2nd screen for a few games (including YouTube) that have been pre-approved by the supervising adult in charge.

Monitor their photos and texting.  Insist that if you’re paying for their devices and the plans that go with them, that you will require from time to time to see what they’re saying and doing. If they can’t give up their phone for 24 hours or more, consider it a red flag.

Pray endlessly and instruct them on the importance of Bible reading in their life.  I think this may be the first and most important discipline that a parent or grandparent can do and teach their children. It’s not just spiritual wisdom it’s imperative in our uncertain world that is transpiring faster than we can keep up with today. As guardians of children, stand on God’s written promises and teach them to our children. The Bible says to, “Start (train) children off on the way they should go, and even when they are old they will not turn from it.” Proverbs 22:6. Research by the CBE h reveals that when you read your Bible four or more times a week it dramatically changes our lives and it’s why I wrote my devotional Hope 4 Today: Stay Connected to God in a Distracted Culture.  You can read a free two-week sample on my website at KathleenCooke.com or by texting the word 4Today to the number 77292.

Controlling and occasionally detoxing from digital devices is a war that’s worth winning. It’s a war for the hearts and minds of our children and grandchildren. Don’t get blindsided and wake up too late in the real game of what’s happening today.

The game is on so play it well.