Confidence: Unleash the Story Within You 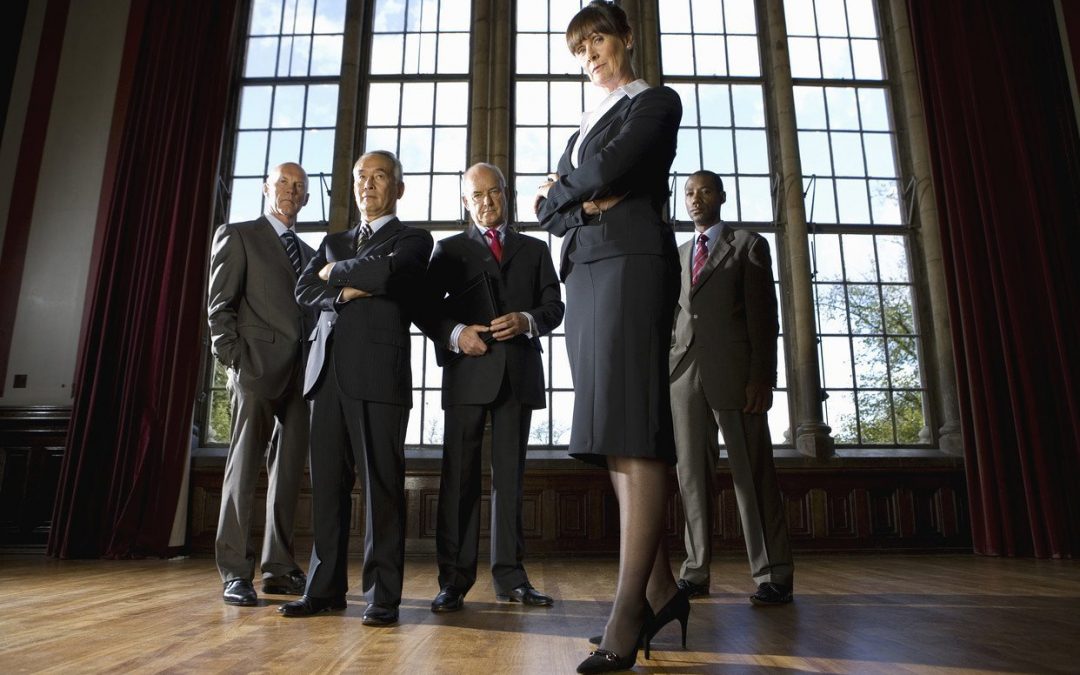 The Sound of Music is based on the true story of a nun, Maria von Trapp, who didn’t fit in. She was told to re-examine her calling and take a job as a governess to a wealthy widowed Austrian naval captain who desperately needed help with his seven children. The film is full of memorable music, but one tune that always stood out to me is “I Have Confidence.” As an actress in Hollywood, I’d sing the song on the way to auditions in my car. The competition for acting jobs is fierce and it bolstered my confidence and got my voice warmed up.

The lack of confidence found in the workplace is substantial and is often sighted by women as one of the main reasons they don’t advance in their careers.  In a recent 2016 study of 8,400 adults by Bain and Co and LinkedIn, 75% of men enter the workplace confident that they will reach a C-level position but only 63% of women believe they can ever get there. That number drops significantly by mid-career to 57% for women compared to 66% of men who still feel they can reach those top levels.

So how do women gain more confidence? We gain it by first having confidence in what God tells us in His Word. John tells us to be overcomers and writes “This is the confidence we have in approaching God: that if we ask anything according to his will, he hears us.” I John 5:14 (NIV).  If we believe wholeheartedly and trust confidently in God, then obedience to His will, not ours, becomes natural. There’s nothing we desire that we can’t ask of Him.

The question is…. is our request the right request?

Maria von Trapp prayed to be an obedient follower of God’s will, and God answered her prayer by casting her out into the world and out of the place she felt safe. God’s answer sent her from what she thought was her true calling to a place she felt totally unqualified and unprepared, and wasn’t confident or happy about it initially. But still, she trusted in God’s will and was obedient. By having confidence in God first, she gained confidence in herself knowing that God would be there for her. And God proved Himself. When she needed to stand up for the children and push back against the wishes of Colonel Von Trapp, God emboldened her.

In the corporate world women are often minimalized and made to feel inferior, but when God brings His confidence to them they are emboldened to speak up and stand in His wisdom and strength. Leadership is an action, not a position. God brings His strength so that righteous actions can be taken and His Kingdom purposes can go forth. God brought confidence and unspeakable joy into Maria’s life and a story of freedom that would impact the entire world.

Be confident that whatever you’re asking for God hears, and will answer according to His will. Read James 4:1-3.  Stand in God’s confidence.