Confronted on Both Sides: How the Chinese Church Teaches Us to Be Warriors of Faith 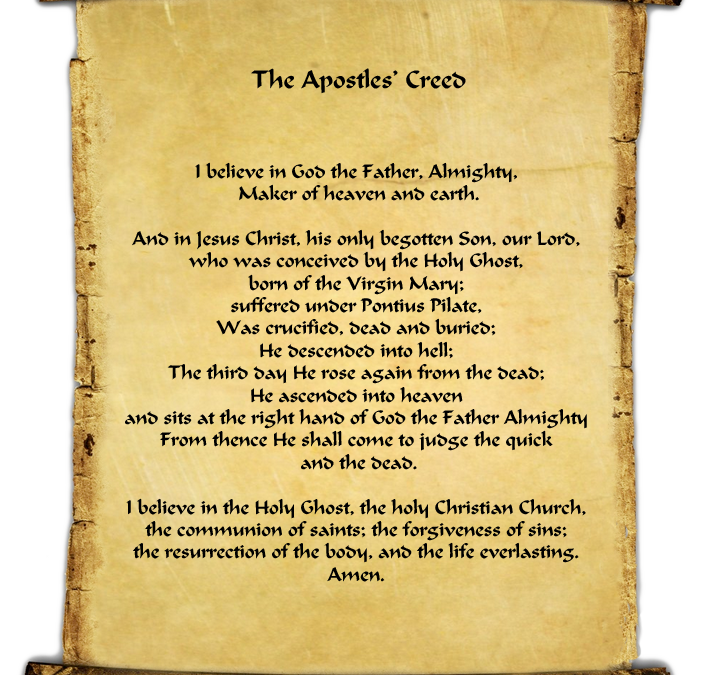 Several years ago Cooke Media Group assisted in producing a docu-drama – The Insanity of God. It is the story of missionary Nik Ripkin whose  17-year-old son tragically died on the mission field. In His lamenting, Nik asked God, “Is Jesus worth it?” Is it worth the suffering we must do so that the redemptive story of Jesus is heard globally? One of the places Nik visited to answer that question was the innermost part of China and the hidden Christian church. Having little to no access to the outside world these believers asked our production team if many people in the outside world knew who Jesus was? It was a revealing question of how they viewed their suffering and how they were compelled to continue to sacrifice to tell of Jesus.

The Chinese are suffering greatly as many are globally.

The media has broadcast stories of how the Chinese government has drawn global attention for their deceptive trade practices, their government’s coverup of COVID-19, and stealing information on a cure for the pandemic, and more recently the media has been telling of security issues with the social media platform Tiktok.  Yet only in Christian publications can you view what the Chinese government is doing to the Chinese Christian Church and their ability to meet without persecution. The mainstream media views it insignificant allowing the government to continue to cover up their torture and killing for one’s religious beliefs that aren’t government approved. So the historic suffering of Christians in China grows stronger. In fact, there has been so much pain and sacrifice for following Christ openly that Chinese pastors have an entire suffering theology based on it.

The Chinese are surrounded on all sides.

The people of China are getting persecuted economically, politically, socially, and religiously. They have much to teach us about how we are to, as Paul teaches in Hebrews 12:14, “bless our enemies and not curse them” and trust God for the miraculous. Today we get offended easily on just about everything. But are those offenses because of our own selfish desires or are they actions that have been done because they offend God? Often, we get them confused. Growing up in the church I have seen how personal “offenses,” disguised as religious offenses, have caused mistrust in Christian beliefs. Wearing your hair differently, having an alcoholic drink, and even going to movies or dancing were looked down on as being religiously rebellious. It continues today as we get “offended” by insignificant fears and social choices that might cause us to be uncomfortable or inconvenienced instead of what really offends God. God hates sin and He won’t share a throne with our idols – sports, celebs, cell phones, internet, media, or anything else that we worship.

To get a historic and Biblical perspective and on how our needed unity on what really matters has gotten diverted, it’s interesting to reflect on the secession of Kings that came after Solomon and the last time the Jewish nation was united. Within a few short years, all that Solomon built began to collapse and Israel became divided due to personal sin and idol worship. The ruling Kings were willing to compromise and allowed the inclusion of idol worship and broke God’s covenant laws. In II Chronicles 13, we read of King Abijah, son of Rehoboam who had been fighting Jeroboam for power and rule of the Northern kingdom. King Jeroboam, who was not a direct descendant of King David (God said only descendants of King David could rule Israel) but the son of Nebat, the son of Solomon’s slave, was determined to conquer it all. A huge battle ensues and while King Abijah is speaking to the people and his army of their sin and their need to return to God’s covenant (contract), Jeroboam gets sneaky. He sends his army to Abijah’s army’s backside and virtually surrounds them. Yet, God miraculously delivers them. Why? Because God’s plan always wins, and He honors those who honor Him. His will on earth will be done. It’s a lesson today as we feel surrounded on all fronts. Can you stand and believe in the miraculous power of God today as we are surrounded by COVID, terrorism, financial collapse, political polarization, social injustice, and on and on? Have you forgotten that God is a God of miracles?

Our world today seems to be collapsing on all sides around us.

If we get offended and lose our willingness to sacrificially suffer personally for God’s redemptive story we stop trusting in the miraculous power of God. It is the very thing we need to rely on to save us. Our faith gets immersed in our petty needs and desires and not Kingdom purposes. We ultimately lose our ability to unite and grow in strength. This choice shows our lack of trust in El Roi – the God who sees us. Hagar named God the God who sees because she felt surrounded on all sides and was ready to die in the desert (Genesis 16). When we are overwhelmed with being offended with our personal identity and needs, we get distracted from Kingdom purposes and sink into the quicksand of selfish sin. We forget that God sees us surrounded and miss His miracles and blessings.

Jesus was never offended. Even when His own village turned against Him, when He was spat upon and mocked, Jesus knew His own personal comfort and needs were not what mattered. The Kingdom of God and His Father’s overarching plan had to take precedence. Hebrews 5:8 tells us that even Jesus had to learn obedience through His suffering. Can we take on the suffering God is calling us to take on today? To not let personal offense divert us and be obedient to all God is calling us to be and do? God is calling us to endure a bit and He promises us one day our suffering will be worth it.  This world is not our final destination.

Will the Church survive being offended?

The COVID-19 pandemic has changed and accelerated everything in our life and the world. Fear, not a virus may be the biggest enemy that has infected us. It has been the catalysis of many of the issues (personal and global wars) that were lying dormant. To some, it has ravaged their faith and to others, it has been a fire of refinement. It is fear that the persecuted Chinese Church has had to deal with for years. Timothy Keller said that suffering changes us, “it will make you a far better Christian than you would have been, or a far worse Christian than you would have been, but it will never leave you as you were.” Chinese pastors have closed churches out of fear and believers have been forced into hiding. Has the fear of the pandemic made us more aware that we are surrounded on all sides and must trust the miraculous power of God? Will the Church come together, “put away their childish things” – offenses, and be united to boldly and courageously bring the life-giving message of Jesus to the world? Are we willing to bless and not curse those, who as Jesus said on the cross, “know not what they do?”

Will you confess this historic Apostle’s Creed of the Christian Church today and renew your life to be a warrior of your faith?

Is Jesus worth it to you?