Criticism: Can you Handle It? 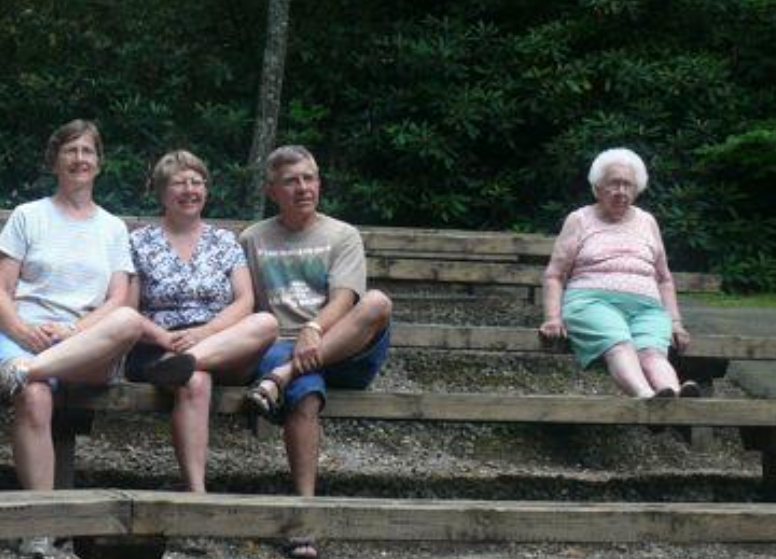 If you are going to do something significant in our culture today then you’d better be ready for criticism.  It’s always a good idea to take an honest look at your work from time to time and become your biggest critic. I always take the time to go back and listen to myself after I have done podcasts, radio show interviews, and even event talks that have been recorded to see how I can improve. However, one of the great things I love about writing is re-writing. I can re-examine it and deliver it just like I want it unlike live talks when I might stray a bit. I usually let my writing sit for at least a day and then go back and re-read and re-write it again. I look for specific things that other’s might find offensive or that can be said more clearly. I try and look from a critical eye but often I know that just saying something these days leaves me wide open to criticism. But, for myself, I am compelled by God and His calling to speak and teach so I put on my “big girl” pants or maybe sometimes a bulletproof vest and go for it. I follow the Holy Spirit’s leading even if it means stepping on someone’s toes. I believe we are called to inspire, encourage and educate the body of Christ, but I also believe we need to challenge each other too. Sometimes, that can get uncomfortable. I believe God is in the business of repair and restoration and He uses people to open wounds so that He can sew them up and heal them. We are called to be His servants which means taking on sometimes the unwanted and difficult jobs of truth telling and the brunt of alienation and suffering because of it. I am also reminded that we are to always be gracious and kind thinking of the others, choosing peace whenever possible as Paul instructs us to do in Romans 12, and not get our own agendas and egos get in the way.

More importantly know that your best audience comes because you have a unique talent and message that stands apart from the rest. Greatness often means that an individual thinks, sees, and hears something differently. But it also means they have to be courageous enough to act. That means they have to be open to criticism because creative work isn’t out of the box or the way it’s usually done art.

Remember the Biblical story of Daniel? Read it for yourself in Daniel chapter 6. Jealous and critical men set out to destroy Daniel and his reputation and work with the King. More than being critical of him, they wanted him dead. But God honored Daniel and his right choices to serve and honor Him and his choices were recorded for eternity in the Bible for us to learn from and remember when we are persecuted.

Being able to take criticism gets easier when we don’t have to do it alone. Daniel got on his knees three times a day openly and prayed. He sought God’s protection, but more importantly, Daniel prized his relationship to God. As believers of Christ Jesus, we are able through His grace and mercy to be fearless in the face of adversity. So trust God as Daniel did. God brings supernatural peace when all hell breaks out and unjust attacks come. Daniel told the king in Daniel 6:22, “My God sent His angel, and He shut the mouths of the lions.” If God can shut up the mouths of lions then He can also shut up the mouths today.