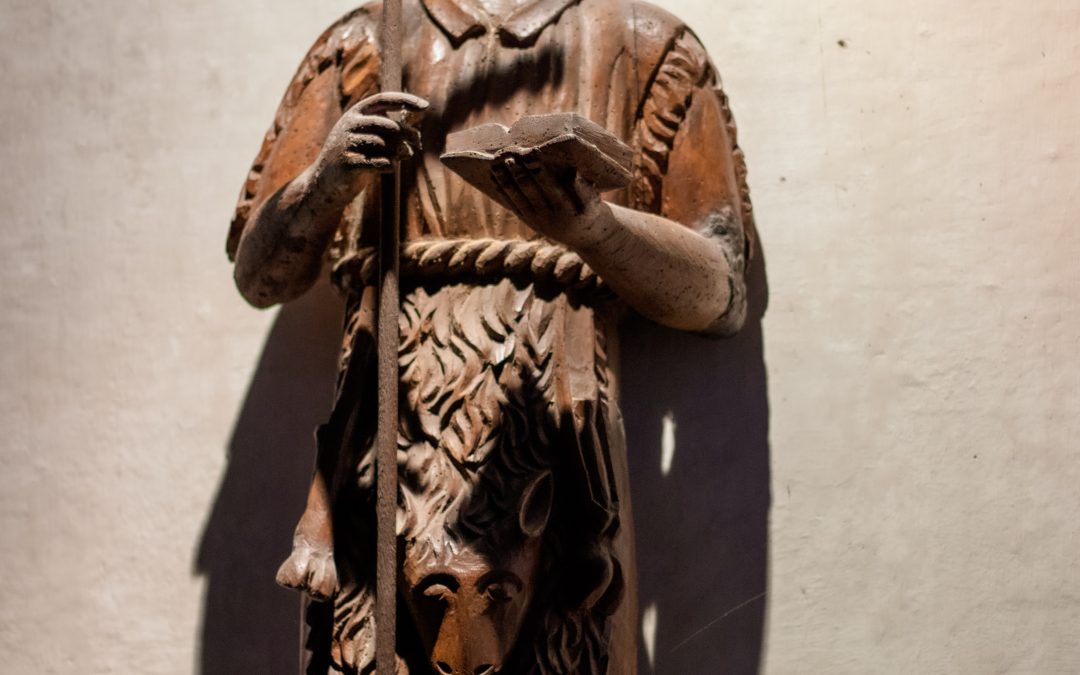 Each year, the 2nd Sunday of October is set aside to honor pastors, ministers, and leaders. We forget to honor and see how difficult their work often is and instead only step back to see them when they fail. As we celebrate our pastors and ministers on this day, let’s remember their courage and their hearts for God. Those who seek His Kingdom and His will bring us the nourishment of God’s Word and Truth.

They are our essential spiritual workers.

In the 6th chapter of John, we read about the crowd Jesus had following Him. He wanted to make sure the people were nourished with God’s engagement – Word, but He knew they were human and needed food for their bellies as well. Jesus turns to Philip in John 6:7 and says, “where will we buy food to feed the people” and not from whom are you seeking to get food? He wanted Philip to think about the Source. Pastors, ministers, and leaders are responsible for coming up with the goods – the money. Jesus wanted Philip to not think about the money but to look to God. We too often fail in looking to our leaders & ministers for our immediate needs and what they can do instead of looking first at The Source of all we need – God.

John goes on to relate the story of how Jesus took three barley loaves and a few fish to feed the thousands that day. We miss that the barley loaf was symbolic to the Jews of the first grains and first fruits of their labor and harvest as laid out by God to Moses to be an offering in Leviticus 23. The fish represented men, and Jesus called his disciples (who we are today) to be fishers of men. Not fishers of our desires.

In Judges 7-8, we also read the story of Gideon and his miraculous victory over the Midianites and Amalekites. God wakes Gideon up in the middle of the night and tells him to sneak into the Midianite camp. Gideon hears a soldier relate the story of his nightmare dream of a loaf of barley bread that falls into the Midianite tent so hard that it kills them all. Upon hearing the dream, his fellow soldiers say, “this has to be the sword of Gideon coming to kill us all. We’re all doomed!” It puts the fear of God into them, and they turn their swords on themselves, committing suicide. God gives Gideon an overwhelming victory and does it by a dream of a barley loaf.

God knows what essential needs we must do to complete the work.

Phillip that day had to feed an overwhelming crowd of people, but God provided for their needs. Barley was the first crop that the people harvested and was the bread used to feed them that day. Jesus wanted them to see more than fish and bread and their physical want. He wanted them to see their essential need of God. He is their true Source and all we need. When we bring the first fruits – our labor to God (represented by the barley) and seek His Kingdom will (sharing the redemptive story of God to men – the fish), He gives us overwhelming victory. God allows us to perform unthinkable acts and overcome challenges.

Sadly, we forget too quickly.

The people quickly forgot their trustworthy Source when the war was won, their battles were over and life became easy. Instead, they began to worship the sacred golden ephod – an idol that Gideon had made from the spoils – leftovers of the war over the Midianites (no wonder when God gave the Children of Israel manna in the desert each day to eat that anything leftover turned to worms. He wanted them to rely on The Source not look to Moses). Before Gideon was in the grave, the people had already forgotten God who gave them their provision and victory. Judges 9:1. The people didn’t keep their faith and, in so doing, didn’t honor Gideon either for what he had done as their leader. We cannot forget God’s chosen leaders, pastors, and ministers and how they lead and teach us, but they aren’t our Source. God is.

Let’s remember to honor our pastors, ministers and leaders. They are essential to the Kingdom of God.