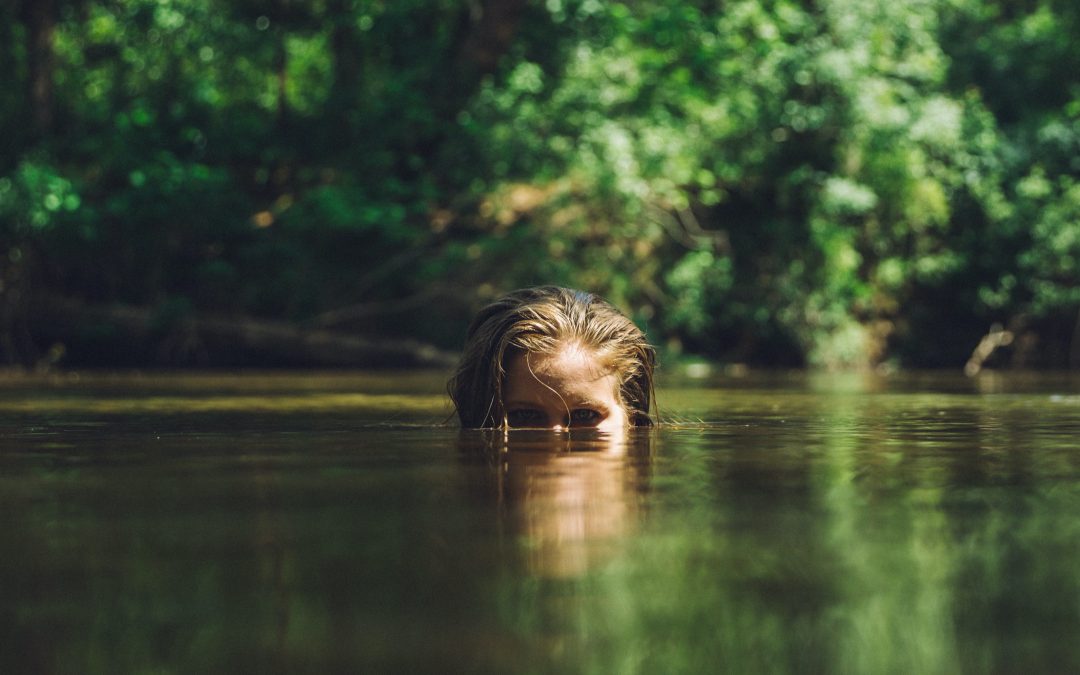 “You’re a girl, and you’ll never be good enough. Just accept it. Your life will never amount to anything.” Those were the words my grandmother repeatedly told my mother growing up and were echoed repeatedly by her stepfather and brothers. Was it difficult to overcome those demeaning words? You bet it was. It would take the consistent love of knowing that God had made her beautiful, capable and enough to attain her hearts desires as she engaged fully with Him.

Many of us are challenged with insecurities we’re unable to overcome, but it’s our choice.

So how do we stop listening to the voices in our head from the “Deceiver” and choose to listen to the promises that God consistently tells us of the power we have in Him to overcome those lies? It isn’t possible by shier will power. We’re bombarded with constant media messaging via social media and the web of what we’re supposed to look like, act like, and think from an early age. These unrealistic goals, based on what the culture dictates, are empty dead-end roads that leave us depressed and never fulfilled because we were created to find our lasting fulfillment in God. Outside of Him – our Creator, there is no freedom, consistent confidence or lasting contentment. Lasting fulfillment and peace can only come when we choose God to be first in our life. Acts 17:28 says it this way, “It is through Him (God) that we live and function and have our identity.”

Want to learn how to consistently be confident and walk fearlessly in a world of uncertainty?

I hope you will join me on January 28th at 5 p.m. PST for the free online Influence Lab Women’s Webinar along with actress/author/speaker, Nancy Stafford, and pastor/author, Lisa Kai. They will share their personal stories and struggles and how they were overcomers. We’ll examine personal lies we’ve succumbed to, the dismantling of career choices due to the lack of boldness, and steps to take to access God’s power and strength to be overcomers when fear sets in. God has taught us some lessons about choosing to rely on His overcoming power living in us and choosing the confidence He gives supernaturally when we fully trust Him. We want you to EMERGE!

I will also be sharing insights from an historic woman of influence who emerged from post-traumatic stress disorder(PTSD) after being released from a WWII prison camp to become a world changing voice of God’s victorious power to overcome anything that life could ever throw our way.

Come join the conversation and be mentored, encouraged and choose to walk courageously!