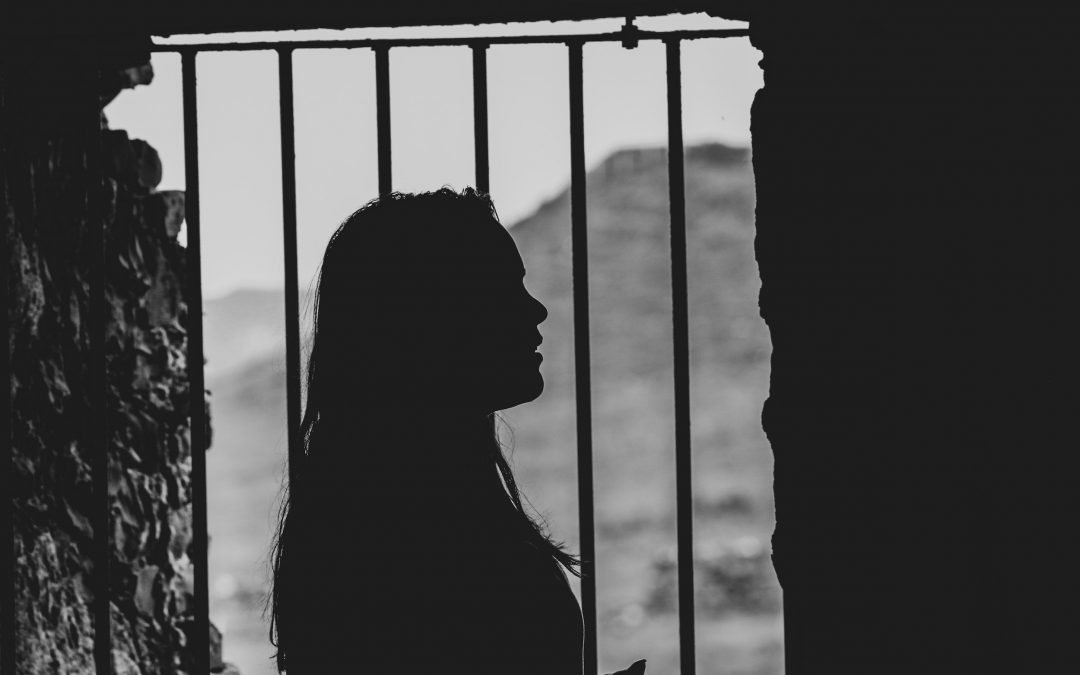 I graduated from college with a special education degree. I went into the area of study as an undergraduate because I was fascinated with how people learn. I had some learning difficulties growing up myself and the university I was attending had just added a new education major that caught my attention and went on to eventually graduate with a special education degree focused on what was then called Learning Disabilities, an area of study that includes the much-discussed Attention Deficit Hyperactivity Disorder (ADHD).

As a teacher, my classroom consisted of very frustrated kids and parents. The field of study based on how the brain misfired causing learning difficulties in children and how best to assist and understand them was just coming into public knowledge. These kids had been labeled “slow learners” and some “mentally disabled.” The first thing I learned as a student in defining these challenged kids was that they were kids with average and many times better than average intelligence. They just had some misfiring going on in their brains, and most just suffered and would compensate or hide their problems.

If you look at our present prison population, there are over 200,000 women currently incarcerated the U.S. today. With over one million women are under some kind of correctional control you will find that the majority of them have some kind of past or present learning disability. And the population of women being incarcerated is growing faster than men in the U.S. today. In fact, there are eight times more women in prison today than in 1980 according to the ACLU.

When Ann White and her team from Courage For Life ministry started going into prisons and high-risk shelters they wanted to bring more than a hygiene kit and a smile – they wanted to bring eternal hope. So they brought the Word of God and a Bible study course and most importantly, God’s forgiveness and mercy. There was one challenge however that they didn’t expect: the women weren’t readers. Some never had the opportunity to learn how to compensate for their reading difficulties and had given up reading altogether, so handing them a Bible to read just wasn’t going to work.

Ann and her team also learned that most of the women in prison have had some kind of sexual abuse by men in their past. Most had fathers who had abandoned them or had other male family members who had injured and abused them. So when the suggestion of an audio Bible instead of a written Bible was presented to them they were excited but said they didn’t want to hear it being read in a male voice.  So Ann White and her team, from Courage For Life, began to search for a Bible voiced by all females. To her surprise, there wasn’t one.

So Ann went to work by teaming up with Cooke Media Group and produced the first-ever audio Bible App voiced by females. The New Testament is completed and available in the App Store or by texting the word Bible to the number 62953, on your mobile device. And the Old Testament is currently being completed with a Spring 2020 release date projected. It has been professionally voiced by Hollywood actresses and voice-over artists and directed by Broadway producer, Amick Byram.

Hollywood is often criticized by Christians for its evil content, but this is one project that was birthed from the heart of God, produced by Hollywood Christians and already making a significant impact on the world. As of this writing, 23,000 downloads have been done and 53,000 downloads have been put on prison tablets in Georgia with many other states now asking for it as well and plans are being made to make it available to them. I was honored myself with being able to read several books in the New Testament and several chapters of Psalms and the book of Amos.

Take a listen for yourself. Those with reading challenges love it. One other thing that Ann didn’t expect?  Male prison administrators are asking for it too. They’ve learned that many men have come from abusive fathers, brothers, or relatives, and would rather hear the Bible read by a woman. As the Bible says in Roman 10:17, “Consequently, faith comes from hearing the message, and the message is heard through the word about Christ.”

Got something that God’s placed in your life to do but it’s frightened you because you don’t think you have the resources, skills or knowledge? Go for it and let God guide you and open doors that can change lives.