Fully Equipped: Inadequacies Are Not the Issue. You Are! 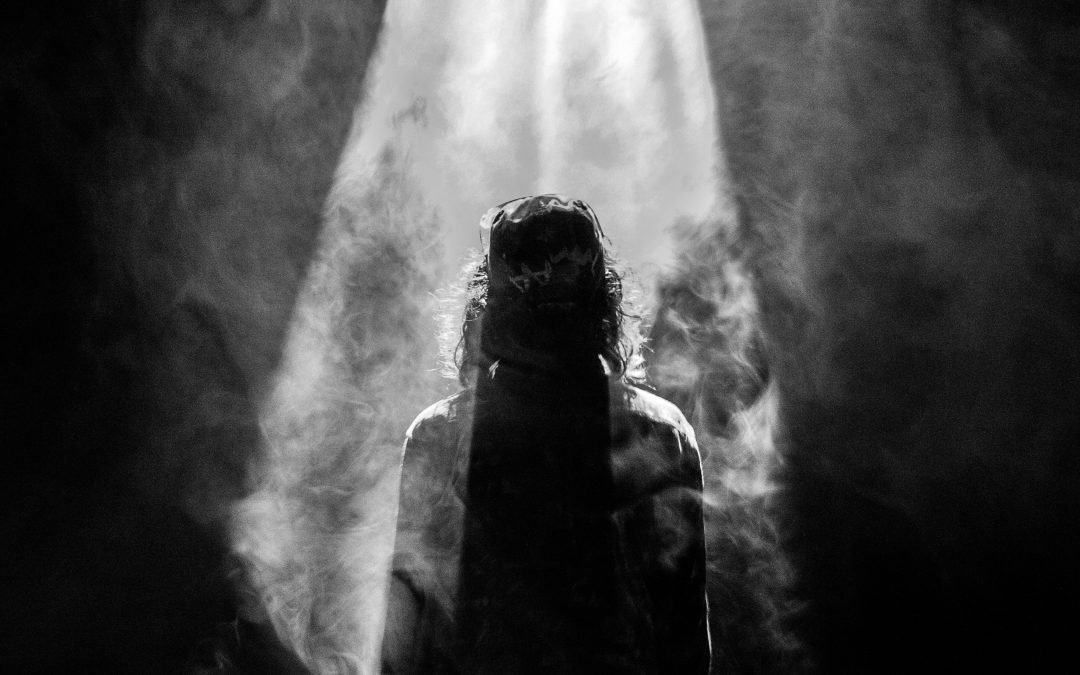 The Creator God knows are capabilities. He made us. So, what’s your excuse? Age, money, connections, lack of education? We see how Moses’ insecurities pushed God to anger when he kept rejecting God’s calling and Aaron his brother had to become his spokesperson in Exodus the 4th chapter in the Bible.

Would God have made Moses a “King-Priest” and not just a leader of men like Melchizedek the King of Salem (King-Priest of Peace in Genesis 14:18-20)? Did Moses miss the mark and create for himself added suffering? Scripture says, “we can do all things through Jesus” (Philippians 4:13) today because Jesus is on the job 24/7 as our eternal King-Priest. Aaron would become the first High Priest set up under the “law.” High priests under that covenant were fallible and made temporary sacrificial restitution for our sins. Jesus paid the sacrificial price fully allowing for a new covenant with God. Through Jesus, our eternal High Priest, we have an all access pass to God giving us untold power. So why don’t we use it?

God assigns Aaron as the mouthpiece of Moses.

Aaron became the first PR person, spokesperson, or communications director in the Bible. He was the voice of Moses and was uniquely mentored by God. Aaron would begin a linage and legacy of priests communicating to the people. The Old Testament priests were counted on to atone for a person’s sins and carry messages from God. Sometimes that message came directly to them and sometimes it came from prophets. It was a pivotal position. Moses’s job was to be in a relationship of direct communication (like a prophet) since man had no all access pass to God. However, his leadership became restricted when it came time to communicate to the Pharaoh or the people because of his insecurities. Again, had Moses been less argumentative with God this restriction wouldn’t have been needed.

Moses and Aaron had not been raised together but they were blood brothers. There is a relationship and a connection that all of us have when we are bonded in blood. Even if we are separated from each other for long periods of time there is something deep within us that seems to connect us. Moses was raised in the palace and Aaron grew up among an enslaved culture. Together they knew how to communicate to both the wealthy and the poor. Moses was hiding out in the desert after he had committed murder, but we recognize that Aaron had a unique relationship as well with God. He had said yes to God’s urgings and was already on the road to Moses in full commitment to his brother (Exodus 4:14). Forgiveness and humility in leadership are powerful and it touched the heart of Moses immediately solidifying their trust for each other. When communication is not unified, and mistrust abounds leadership becomes complicated and the forward movement of God’s Kingdom ultimately suffers. Both leaders would fail along their journey to the promised land. But both saw the vision of it and led the people with their skills. God used them uniquely in spite of their inadequacies.

Today we have multiple communication platforms, mediums and choices that Moses and Aaron didn’t have. Each reaches different audiences. Moses and Aaron had their voice and a few tambourines, trumpets and shofars. Communication professionals are the conductors of an orchestra of multiple media instruments, mediums and platforms and must have a knowledge of all of them. These media conductors must work with the personalities of those creating information and the noise being produced on digital devices that can cause disruption. They must know and understand how to speak the language of the culture and how to communicate it not only to the people but back to the leader as well so that he hears the voices of the people.

It involves collaborative teams and a bonded heart of trust. Within Hollywood, we have producers, directors, writers, actors and on and on. Just read the credits at the end of the movies. Within nonprofits, ministries and churches we have those who work with print, radio, TV, digital platforms including multiple social media platforms. Some work at ministry or nonprofits, some in an actual physical church. Each has important places within the messaging and communication of the Church at large. Each must recognize that their ability to communicate from the leader (and ultimately his message from God) to the people has to be first orchestrated by the master conductor God.

Will you allow your insecurities to deter you?

There are many challenges with the new world that COVID has dictated but I serve a Creator God who is the perfect eternal and all knowledgeable King-Priest. As Moses was called so too was Aaron. Are you on the road already to your calling place? We are fighting an unseen viral battle for a time with more battles to come, but the greater battle is for eternal souls. If God’s called you, He will equip you fully. You can do “all” through Jesus who created you, knows you, sees you, and is your perfect eternal King/Priest.