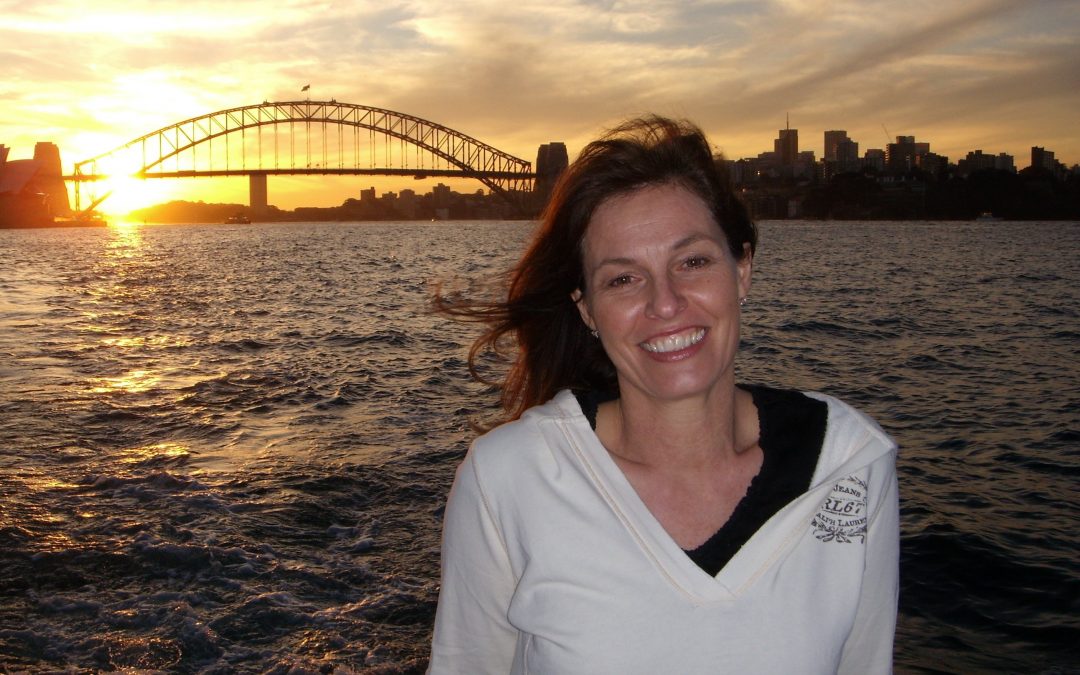 A few years ago, my husband Phil and I were invited to speak and teach at Hillsong church and Hillsong College in Sydney Australia. It’s an impressive church and campus. We have also attended their churches in London and Los Angeles. Hillsong NYC has an average Sunday attendance of 7,000 and Hillsong’s worldwide church attendance averages 75,000 each week. They are getting it right and the attendance reflects it. A recent Gallup poll revealed 77% of people in the USA call themselves Christians but only 37% attend church regularly. So why aren’t more churches getting it right?

After we spoke at Hillsong we were invited to eat lunch and spend some time with Brian and Bobbie Houston, lead pastors of this growing global church community. We were truly honored and it was a memorable lunch. Here’s a two things I took away that day from our meeting.

First, they are focused on Jesus. Everything they plan is centered on Jesus and pointing people to Him. I specifically chatted with Bobbie about the success of her women’s Color Conference that sells out annually. Again the first words out of her mouth were that the focus had to be on Jesus and building a vibrant relationship solely on Him. Not on a theme, color scheme, speaker or musical guest. They were secondary. Her primary goal was to get women to see Jesus in their lives in a new and vibrant way and then motivate them to leave the conference fired up to serve where He calls them and tell others about Him. So often we think we have to have provocative themes, dynamic speakers, and a popular musical group packaged in a cool environment. Bobbie made it clear her thrust and focus is on pointing people to Jesus. It’s great to have all the event details planned but if Jesus doesn’t show up it’s wasted time.

Secondly, Hillsong doesn’t condemn anyone. They accept you where you are-just as Jesus does. Hillsong’s leadership points to the Word of God and allows the attendee to make the decision to accept or deny it. True believers are called to love, accept, and provide the wisdom and truth that God has revealed through His Word to us. Our job as followers is to lead people to Jesus. Romans 8:1 says, “So there is no condemnation for those who belong to Christ Jesus.” Who are those that belong to Jesus? Anyone who believes in Him and accepts Him as Lord and Savior.

Hillsong is not the only church doing it right. But they certainly have captured the attention and hearts of many who want to live a life of faith. Here’s hoping more churches pay attention.