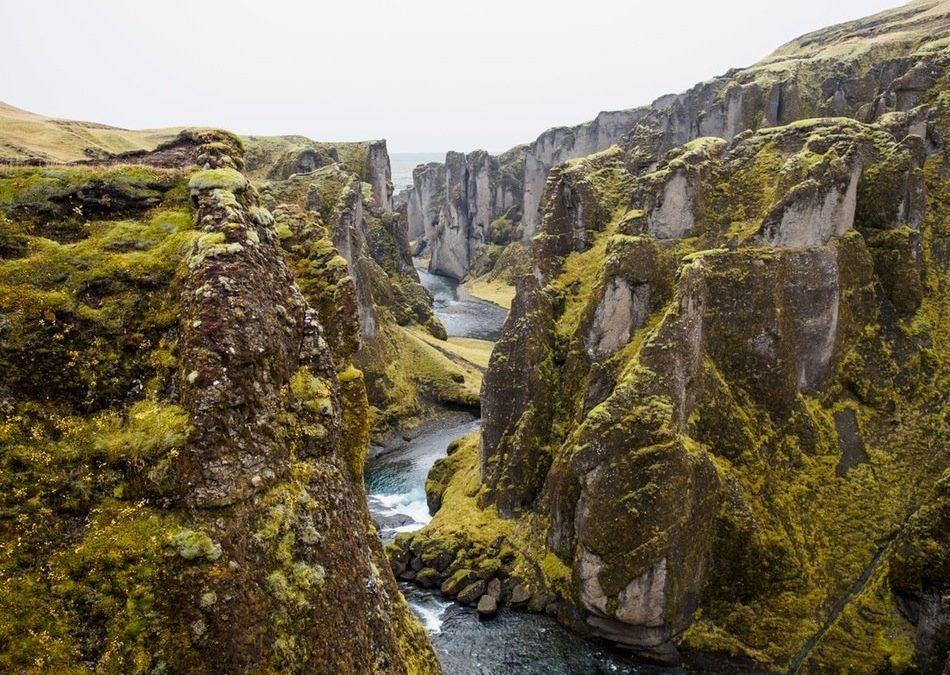 Author, Leonard Sweet said, “the difference between the words “nowhere” and “now here” is a space. We need to leave space for God’s justice. We need to step back and be clarifiers of God’s words and not become truth-tellers. When we choose to be truth-tellers, we get “nowhere” with others. But if we allow God to be in the space, we can say “now here” is what God says in His Word. You decide what you want to believe and follow.

In 1996 the Los Angeles Times published a story of Norma McCorvey better known as “Jane Roe” in the notorious 1973 court case, Roe VS Wade. The result of the ruling made abortion legal in the United States. In the years following that ruling, McCorvey became a follower in Jesus Christ, and because of her new knowledge in Biblical truth, she wanted to come clean on how she had been manipulated by pro-abortionists and their agenda. She had become keenly aware that she lacked knowledge at that time in her life for the sanctity of life. Her close associations with pro-abortionists and their agenda had overtaken her thinking when she was vulnerable. She had been blinded by their thought and not God’s truth. As a Christian, she now saw clearly that God valued all life both born and unborn and that her earlier actions had played a destructive part in our now current worldviews. She felt victimized but also knew she had unknowingly led many astray because of her actions. So, what could she do when so many were angry and upset with her?

God is asking us to leave space for Him.

God is asking us to step back and leave room for Him to work when we recognize that injustice has been done and that many have been hurt and suffered. As our world pulls apart, we often want to jump in, lash out and bring our own justice to the situation. The problem is we are flawed. Only God can be perfectly just. Our justice will never be the kind of justice that God can bring. Our justice is human, and, in our humanness, we will always have an element of our own self-interest. It will have our side of the issue and not God’s perfect viewpoint and solution. As we examine the many injustices done because of racism, gender discrimination and all manners of inequality and wrongs that have been done, can we step back and give God His space to work?

Today the truth we want to believe can be powerful and blind us from the real truth.

Norma McCorvey was young and in a difficult situation when Roe vs Wade took place. She tells of how pro-abortionists preyed upon her condition not caring for her personally but needed her situation to push through their abortion agenda. In our political, social, and spiritual debates happening today, one must be reticent to pay attention to how we are being used and how an organization’s agenda is being used to manipulate us. Subtle words or even the omission of words, not grounded in facts can divert our thinking and sway our choices. It requires that our eyes and ears be open to God’s wisdom and to be grounded in Biblical truth. What does the Bible say and is it what the world is saying? We need discerning senses and to seek the One who is Truth. He said that “if” we seek Him first, He will lead us with clear thinking. “For God has not given us a spirit of fear, but of power and of love and of a sound mind.” II Timothy 1:7.

Norma had to forgive herself and recognize that God had been there loving her even when she had been blind to God’s truth. However, she also knew that He was still there when she realized her blindness later on in life. And because of His presence with her, she could then courageously reveal what had happened and how she had been deceived. In doing this God blessed her with a sound mind. A place of forgiveness and not a place of shame, guilt or fear. God’s power became more powerful in her life than the power of the earlier truths and agendas she had been made to believe.

The miraculous thing is that God’s truth sets us free.

Jesus gave His life so that we might know the truth and that the Truth (Jesus) could set us free from our guilt and shame, John 8:3. Norma McCorvey (Jane Roe) found the Truth and was compelled to tell others. She realized once Truth entered her life that God could be trusted to care for her as a person even when she failed. Norma found freedom by allowing God His space to bring vengeance to those who had wronged her and others who were victimized. She allowed God to “release” His justice and not insert her justice. God’s way is always more powerful than any human revenge. God’s way furthers His agenda and not that of the world.

Are you willing to give God space?