God’s Message: “I Love You to the Moon and Back” 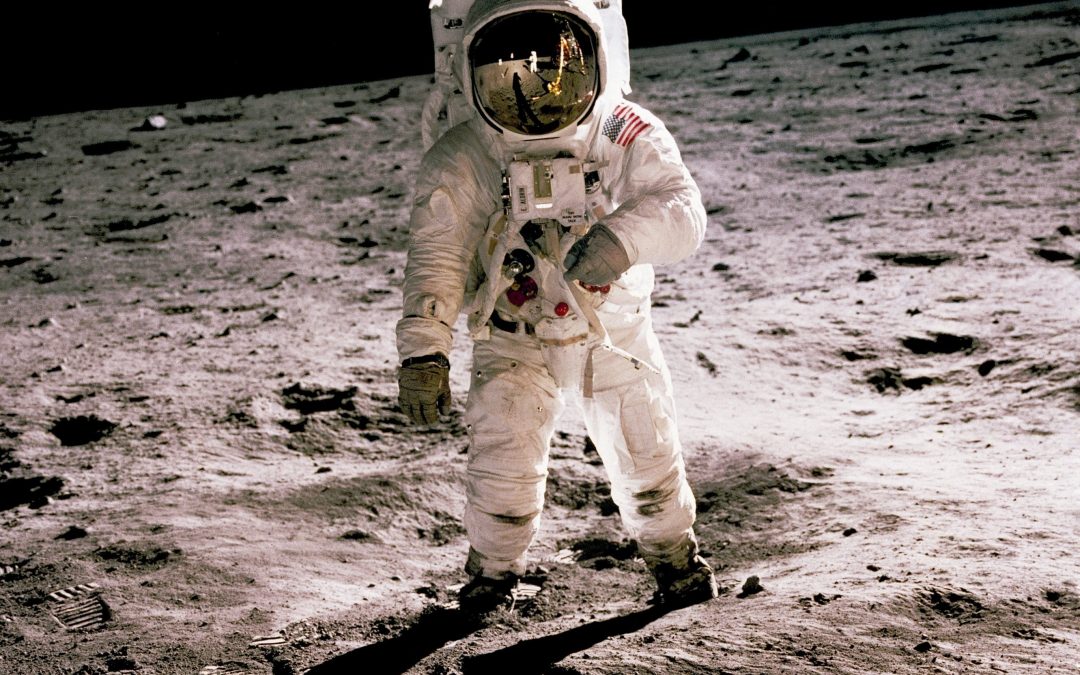 “I Love You to the Moon and Back” by Amelia Hepworth and Tim Warnes was a well loved and read book by my husband and I to our daughters as they grew up. Its title, repeated throughout the book, is still said lovingly between us as adults and now is repeated to our grandchildren. As we commemorate and reflect on the first men to walk the lunar surface, I hope that we also can take pause to think about how vast God is within the cosmos that He created. Yet, how He still sees every detail about us. He tells us that the “hairs on our head are numbered” in Luke 12:7.

One often and overlooked event that occurred during that first landing on the moon by man was a bold and spiritually significant act by astronaut Buzz Aldrin.  Buzz chose to take communion and thank God for mans existence by performing this act of remembrance that Jesus did during His last meal with His disciples and is significant to every Christian still today. He wanted us to remember in these simple examples of what sustains us on earth that God didn’t wanted us to remain separated from Him. The body of Jesus would be broken and His blood spilled so that we would have life eternally.

Buzz took this historic commemorative moment during a black out of communication with earth saying, “I poured the wine into the chalice our church had given me. In the one-sixth gravity of the moon, the wine curled slowly and gracefully up the side of the cup. It was interesting to think that the very first liquid ever poured on the moon, and the first food eaten there, were communion elements.”  NASA wasn’t happy though as they were being sued at the time by Madalyn Murray O’Hair over passages in the Bible being quoted after the Apollo 8 mission.  Boldly, Aldrin continued. As he headed back to earth, Aldrin again quoted Psalm 8:3-4 “When I consider thy heavens, the work of thy fingers, the moon and the stars, which thou has ordained; What is man that thou art mindful of him? And the Son of Man, that thou visitest Him?”  Aldrin had seen a miniscule glimpse of the universe as no man had seen before and he couldn’t hold back telling earth.

He loves us to the moon and back!