Holding Back The Volcano 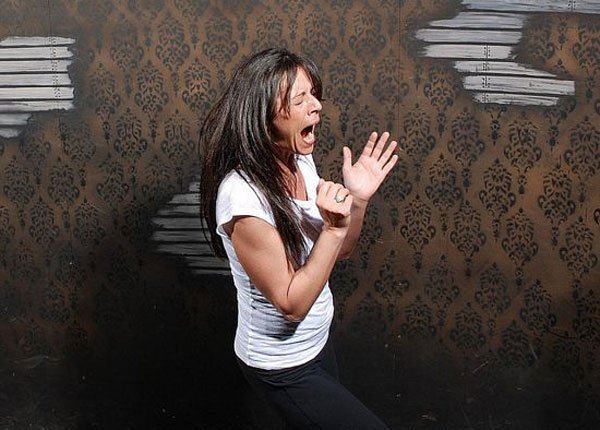 When my daughters were little they loved to sing the song Puff The Magic Dragon. The 1963 hit song was written by Leonard Lipton and Peter Yarrow and was made famous by the trio, Peter, Paul, and Mary. The song is about growing older and the loss of innocence and not about drugs as some have tried to twist its meaning. Sometimes as a parent, my fiery anger could be seen as smoke coming out of me just like Puff. However, my girls could see that my anger was often justified and that there was always love and forgiveness once the smoke disseminated. Destruction and pain come when anger’s hot coals of fire are never left to cool by love and forgiveness.

God gets angry too. He, too, has used His righteous anger to accomplish what He wants for us in His love and for the Kingdom of God to flourish. And, He too, has led the way in teaching us how to forgive. God’s not an angry God but an all forgiving one. Anger’s not a sin unless it’s unjustified and uncontrolled and God is never out of control or uses His anger without justification.

Volcanic eruptions have multiple consequences. Globally volcanos have caused suffering and death but they’ve also created some of the most breath-taking beauty in all of nature leaving mankind with beautiful islands and places for new life. Beauty and healing can come from anger. The most devastating result of anger is that it can lead to separation. It’s why God sent His son, Jesus. God didn’t want us to ever be separated from Him. In the brokenness of sin in this world, God wanted to forgive and to bring healing. When anger spills forth due to substance abuse, moral mistakes, or other misguided and evil human choices, serious help often must be sought from professionals, pastors, and trained caregivers. I would encourage anyone whose suffering with uncontrollable anger to get help.

For those who are caught in the way of unrighteous and evil anger, separation may be the only solution for victims until healing can occur. But God also calls us to never stop praying for those who are caught up in these destructive life choices and painful situations. Often human anger scars can be so profound that we have to reach deep within our souls and allow God to change and heal our hearts. If we don’t, then anger coals will continue to burn and we too could erupt with destructive anger leading to even more suffering. God’s love and forgiveness are the only coolants. It’s the only true healing hope that can bring beauty from anger’s scars.

When we understand and use anger not as a tool to inflict pain and suffering but as a tool to bring loving discipline then we begin to mature. God can take our brokenness and do healing that lasts for eternity. He said He is the final judge in Psalm 9:7-8. The last line of Puff the Magic Dragon says that Puff “frolicked in the autumn mist.” God wants us to frolic here on earth in the mist of pain and suffering and angry volcanic eruptions.

Will you let God teach you how to relieve your volcanic anger?