Identity: Will COVID-19 Lead to Losing or Gaining It? 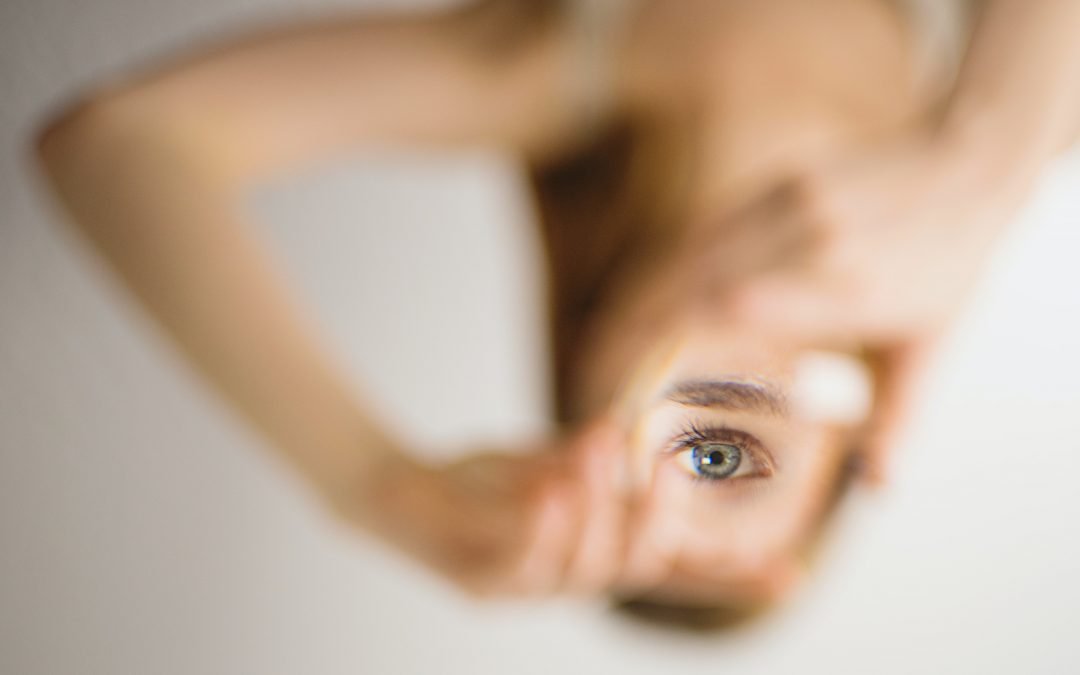 In the aftermath of COVID, many transportation modes, institutions and even countries will require proof of vaccination. Not yet needed, it will be necessary if we are going to work, travel and move freely in public spaces. Will this also be the beginning of having to register religious affiliation? New York City dug mass graves for the many victims of COVID-19 who died and were never claimed, which opens the door for justification of the insertion of religious affiliation on government I.D card.

Many of the restrictions during the pandemic seemed reasonable. We all agreed the virus was unknown and deadly and readily went along, washing our hands, wearing masks, and socially distancing ourselves. We relied on science, doctors, and government officials to guide us. Not realizing the power we were giving away, we complied, not realizing it could be used against us in the future. As we are emerging, we continue to face multiple restrictions and requirements or face the consequences. Will safety and health requirements lead to religious restrictions as we saw happen during the pandemic? Will we have to comply to be protected

What would you put on your government identity card?

Today, many countries (Egypt is one) require that you carry a government identity card that states your religious preference. If your stated religious choice is different from the “state or government’s” preferred religion, life becomes difficult. Because you may have to show your government card when you apply for a job, get your driver’s license, register your kids for school, get health care, or determine where you can and can’t live, it might become restrictive and life-altering. It’s how Hitler began to restrict and eventually kill the Jews, Africans, and even the physically and mentally challenged in Germany before and during World War II. We haven’t gone to identity cards yet in all the States, but the new California Real I.D. I believe it will eventually come to include a religious preference. Will our identity card also be linked to our bank accounts in the future? They are already doing that in China.

What is to come?

Fear changes reasonable people into robots or rebels. Hoarding toilet paper, food staples, and even vaccine inoculation are a glimpse into what we will see more of in the future. Panicking people lead to more restrictions and more government laws. It is all governments know to do when people become self-reliant and not God reliant. The book of Acts tells of Paul bringing the new “virus” of God’s redemptive story of Jesus. This new viral spiritual revelation spread rapidly and began to change people. Citizens no longer bought graven images of multiple Gods or spent money on religious traditions which destroyed local businesses. As people started following one God – Jesus, their temples to other Gods weren’t being attended or financed. Even slavery began to change, and it threatened the economy of entire cities. Paul was imprisoned, beaten, and had to escape for his life multiple times as he proclaimed “the good news” of Jesus. Like COVID, the belief that Jesus was the promised Messiah to the Jews and the Savior to the Gentiles was revolutionary and life changing.

Paul pressed on and encouraged the believers to be courageous.

He prayed for their protection, comfort, and healing and then kept moving on, “wiping the dust off his feet at times” Matt. 10:14.  Despite the challenges, uncertainties and death threats sharing the revelation of the transforming power and life of Jesus was imperative. Jesus foretold that we would have to overcome injustice and endure diminished and stolen personal and religious freedoms because He did but that He had “overcome the world,” John 16:33.

Will you be ready as believers immersed in the knowledge of the Word and dedicated to prayer? Will you be able to put aside personal possessions, livelihoods and be willing to suffer for God’s Kingdom to flourish? The early Christians were tortured, but they unified. They shared possessions, talents and skills. Why? They fully engaged in the promises of God that the world is finite and God’s redemption is eternal. Discomfort, disdain, disadvantaged lifestyles and even death wouldn’t deter their belief, and miracles happened.

Are you ready for the challenges and the miracles in the post-COVID culture?