Leadership in a World of Distributed Everything 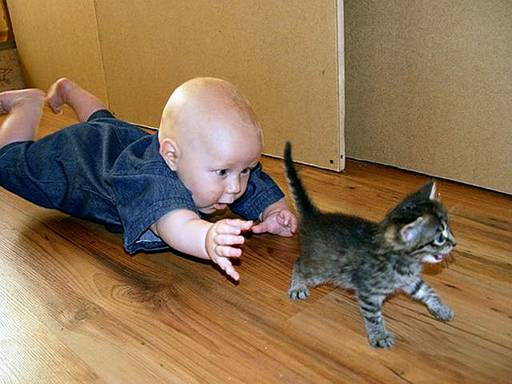 That’s mine! It’s a primal cry of toddlers, and sharing is one of the hardest choices we must learn in order to live in a community. From the very beginning of life, we want it all. Sadly, some adults never mature into attaining that humility and often remain selfish and power hungry. God wants us to have enough but He also wants us to care and shepherd others.  But that requires giving up control, which is hard. In fact, giving up control can be the hardest leadership skill one can learn.

As a result, when it comes to the future, leadership won’t be just one person leading from the top – leadership will also be done from people at the edge. There will always be leaders, but the digital revolution has transformed how organizations are structured. We see that happening within megachurches today that have multi-campus sites with multiple lead pastors. Hillsong Church originally began in Sydney, Australia, but has now expanded beyond Australia to other countries as well.  While Brian Houston may be the senior leader of the global organization, he also relies on a team of leaders throughout the network.

Another successful church, Doxa Deo, founded by Alan Platt in South Africa, has taken the approach that when a church reaches a certain size it should divide and start another. This keeps a lid on the unending expansion of a single site and helps build closer communities.

The early Church was mostly a group of outcasts who lived in poverty. But their numbers grew and many new converts were wealthy. As their hearts changed with the teachings of Jesus, so did their minds. Their thinking changed on what they really had to have not only concerning their possessions but also their positions, which included their view of slaves and servants.

Paul’s letter to his friend and slave owner Philemon, found in the first chapter of the New Testament book of Philemon, asks him to free Onesimus who was sent to assist Paul while he was in prison. Paul mentored him and his faith and his leadership skills grew.  Paul reminded Philemon that when he sent Onesimus originally, Onesimus wasn’t good for much, but in the interim Onesimus grew. As a result, Paul asked Philemon to release him to a greater purpose, which means to treat him like a brother and set him free. He even volunteers to pay for any costs that Onesimus might have incurred or owed to Philemon. Paul wants Philemon to recognize Onesimus’s leadership ability which can come even from a lowly position when it’s transformed with the power and wisdom of God.

Futurist Bob Johansen in his recent book “ The New Leadership Literacies: Thriving in a Future of Extreme Disruption and Distributed Everything,”  believes we need to be prepared to live in a distributed everything world. He goes on to say that, “ The hierarchical practices of leadership for centralized organizations will be brittle in the future world that is not only decentralized but also distributed.”  In other words, if they want to lead well into the future, large corporations, churches, and nonprofit organizations will need to establish a unified leadership team. These mega-groups will not be able to handle customers, clients, or audiences from one central leader. These tribes will demand instant relational connections.

Johansen believes future generations will demand whatever they want, as much as they want, whenever they want it. Whether this is good or bad is too early to tell, but the digital world will continue to play a key role in bringing this to reality.

The early Church encouraged a wide range of leaders and the Church grew. They practiced not only the sharing of their possessions, they practiced sharing talents, gifts, and abilities, and allowed males and females, rich or poor to contribute accordingly. They nurtured, cared for, and complimented each other on the work they did together rather than compete.

Just as young toddlers must learn to accumulate only what is needed as opposed to what is wanted, so does the Church need to continually call itself into accountability. Out of the abundance of our hearts let’s consider what we can distribute that will last for eternity – the fruits of the spirit, love, joy, peace, forbearance, kindness, goodness, faithfulness, gentleness, long-suffering, and self-control.  Let us prepare to be the future leaders that are needed to lead our culture.