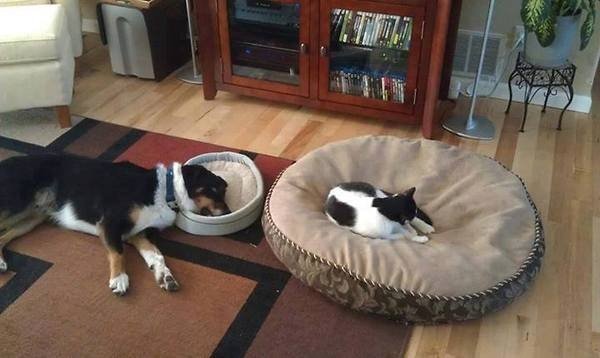 One of the most fulfilling opportunities about traveling and working with global leaders is connecting on a personal level. These leader’s attitudes are always the same: they are there to serve.  In our “all about me” culture, while most men and women might look at their work as a huge accomplishment and one that would deserve honor and praise, they never want it. In fact, most abhor the thought that any praise would go to them at all. Instead, they redirect it to the King of Glory.


Many of these international leaders have shaped their ministries in remote places often cut off from others that could surround them with leadership skills and insights. They’ve had to force their work from nothing and with long hours of sweat and tears. Because they have often been relatively isolated, they sometimes find digital change perplexing and sometimes difficult. They know the world is online, but it requires new leadership skills and a new kind of language to communicate, and it can be humbling.

As we work with them, it’s exciting to see how their passion to help people can be multiplied through the use of creative content on digital platforms and with a young generation who knows how to speak the language. I never get tired of seeing these long-suffering, humble leaders willingly step aside and give the floor to the next generation who are poised and ready to take the baton and run the race.

1. They let their teams take credit for great ideas.

Even though they may be the leader, and generate brilliant ideas themselves, strong humble leaders have learned to step aside from taking the credit. Instead, they turn it around and let a team member take the credit. They often guide the conversation so that the team member comes up with their idea by using “what if” questions.  Or they will give them praise for a particular issue they are solving and hint how they might go further for even bigger success. Take it from the Master. Jesus asked questions allowing his disciples to come to their own conclusions not realizing that Jesus had influenced their way of thinking.

One of the mistakes leaders often make is that they hire people that are like them. They have a great job interview or friendship connection because of similar passions and interests.  It’s great to find someone that thinks like you and has the same passions, but you don’t need another you. You need someone who has different skills and abilities. Jesus didn’t recruit carpenters when he started His ministry, he recruited fishermen and doctors. Humble leaders know they need to surround themselves with people who think differently instead of someone who will be their best friend.

3. Finally, when working with creative people, humble leaders are willing to defend their team’s ideas.

Leaders know that failing is OK as long as something is learned and the failure isn’t repeated. Great leaders stand with their teams when they fail and when they succeed. And when it comes to their ideas, creative leaders know to set strict deadlines. Creative types actually do better with deadlines because it lights a fire and gives them a target.  Steve Jobs said that “if the product isn’t delivered it doesn’t matter how creative you are – you failed.”

Risk will always be present if an organization is going to thrive, but a leader who can lead with a humble spirit and inspire others will build stronger and more motivated teams.  Confidence and authority are necessary for leadership but a humble, teachable spirit will gain leaders respect and authority. In our culture of young new leaders today, humility is an essential skill to become a great leader for the future.