Livelihood: Will the Restrictions of COVID-19 Lead to Losing It? 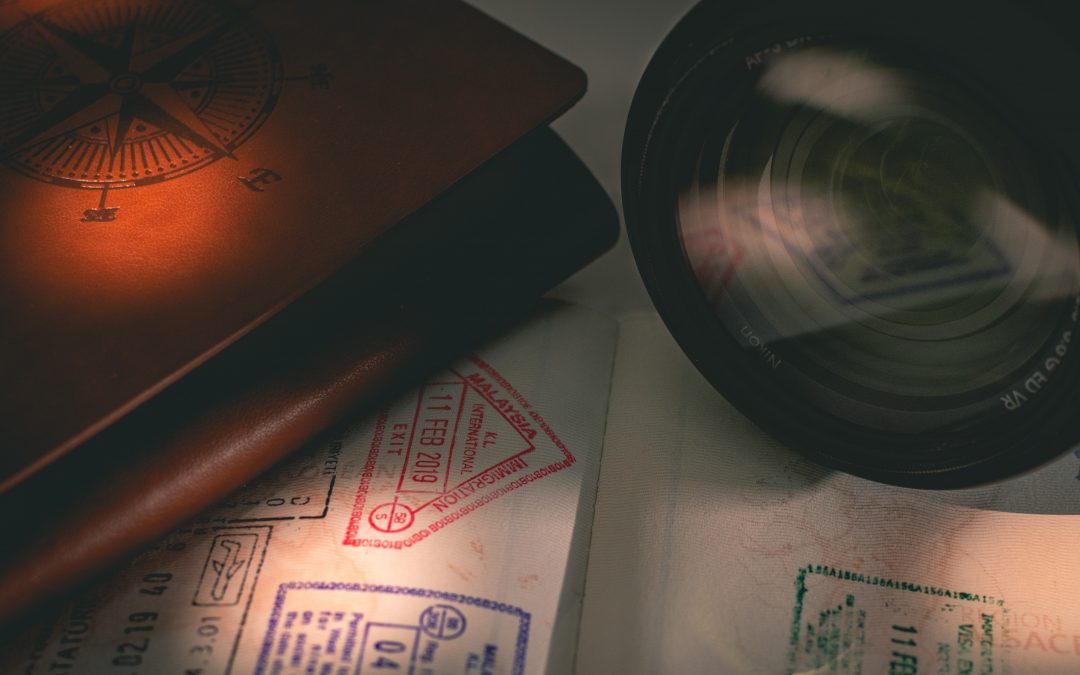 What would you put on your government identity card? In many countries today citizens are required by the government to carry an identity card that states your religious preference. If it’s something different from the government’s chosen preference, then living a life of freedom and equality can be difficult. You could be fired from your job, if your kids were being well educated, they might still be able to attend school but would be ignored, and when it came time to renew your driver’s license the authorities could find a reason to deny it. Your life would forever change, and you would be singled out and watched. It’s similar to the way Hitler began in Germany and it is being practiced in many countries still today.

COVID-19 could accelerate religious restrictions as never before.

We haven’t gone to government identity cards yet in the United States, although the new Real I.D. card could be a beginning, and I believe in time we will be asked to include our religious preference. It will come in a subtle way, perhaps with the government saying we need to have our religious preference inserted so that if we die, we can be buried properly. Mass graves were dug in New York for victims of COVID-19 who were never claimed so this example can easily give the government a “reasonable” justification in the future.

Government restrictions for our health and safety sound reasonable.

Many of the restrictions we have been confronted with since the outbreak of COVID-19 started out as wise and reasonable. Yes, we could all agree the virus was unknown and deadly. We wanted to comply with those in authority and immediately relied on science, doctors, and government officials to guide us. We readily went along not realizing the power we were giving away and how it might be used in the future. The government took virtual control of our freedom to assemble, work, worship together, and confined us to lockdowns with very little difficulty. As we now struggle to emerge, we once again face multiple restrictions and requirements that we must abide by or we will be fined. Could our identity card now be linked to our bank accounts to pay these fines?  That is what is happening in China today. In Sweden and China, cash isn’t used at all and we are starting to see how COVID has made credit cards essential in the United States and other countries as many places refuse to take cash.

What can history teach us?

The 19th chapter of Acts tells the story of Paul visiting the city of Ephesus. Paul brought God’s redemptive story about Jesus and it was contagious. This transforming truth spread rapidly and began to change people’s choices and lifestyles. They no longer believed in multiple gods or bought graven images to worship and the business of making idols started evaporating. Their main temple to the Greek god, Diane, wasn’t being funded as Jesus believers grew and stopped attending the temple and threatening the economy of the city. Demetrius, a wealthy distributor of idol images and influential leader, saw his wealth and livelihood begin to vaporize. He gathered other tradesmen and leaders and soon stirred up a frenzied crowd that incited a riot. The mayor had to threaten the mob with the strong arm of Rome to get them to disperse. The gospel of Jesus came and disrupted the lives of the people and Demetrius used fear in his failed attempt to take control. Paul who had come into the city to bring the redemptive story of God had to be restrained from intervening. He was fearless but community leaders held him back knowing he would be killed.

So, what did Paul do?

Paul encouraged the believers to be courageous and press on. He prayed for their protection, comfort and healing and encouraged them to keep moving forward. This is what God is asking us to do when injustice to our personal and religious freedoms are becoming diminished and stolen. Will you be ready as believers, immersed in the knowledge of the Word, and dedicated to prayer and fasting? Will you put aside your personal possessions, livelihood, and be willing to sacrifice for God’s Kingdom to flourish? The early Christians were tortured but they didn’t allow punishment or death to deter them. In fact, they became unified. They shared their knowledge, skills and possessions and they thrived.

This world is finite, but God’s redemption is eternal. Early Christians identified themselves fully with Jesus. Discomfort, disdain, disadvantaged lifestyles and even death didn’t affect their trust and obedience to God. There was no turning back and miracles happened.

Are you ready to keep living post-COVID-19?