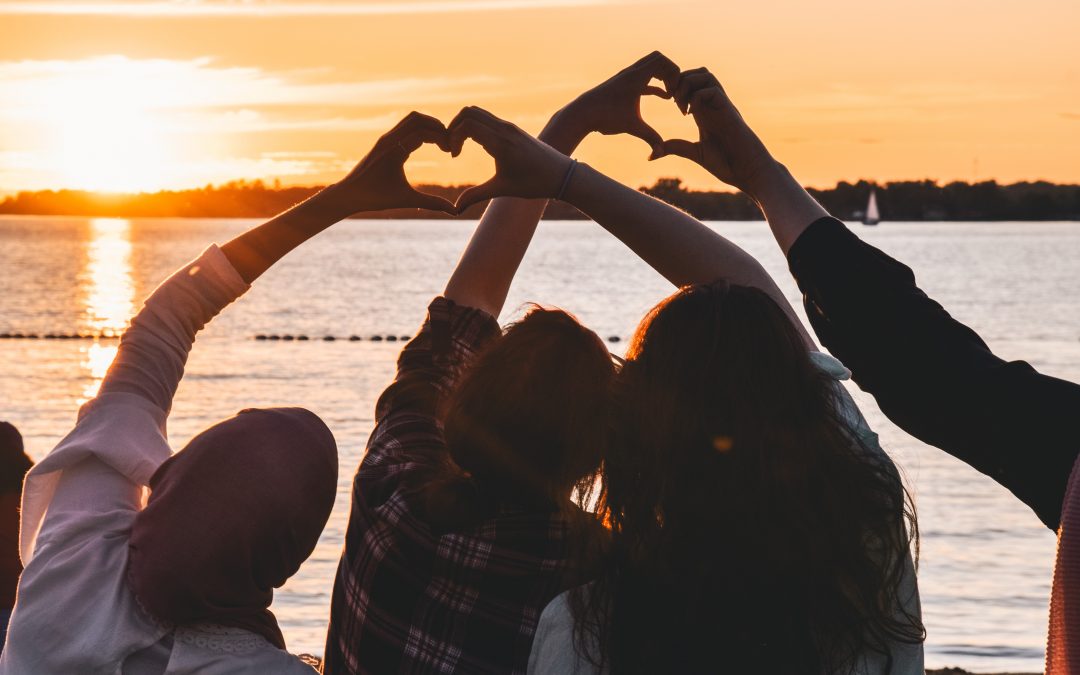 We were delighted several years ago to host Sheila Hart, one of the producers of the then just released film, Unplanned at an Influence Lab Women’s Gathering in Hollywood. The film told the story of Abby Johnson and her multiple abortions, her 13 years as a site manager at Planned Parenthood, and what caused her to walk away. I remember that night taking questions and comments from the over 65 women working in media, entertainment, leadership, and the arts who were in attendance. One of the most poignant discussions was about who would step up and adopt the babies that would be born if Roe vs. Wade would ever be overturned? Could we as Christians and the Church take on that responsibility? This past week, Roe vs. Wade was overturned.

I am a believer in God and the sanctity of life. While the early Christian Church was heavily persecuted throughout the Roman empire, there were remarkable acts of love those believers did that the Romans could not understand. For instance, Roman men literally owned their wives and children. And when an unwanted child was born, it was simply discarded and left to die often outside the city walls. It was particularly tragic for women since, in that culture, boys were valued far more than young girls. Christians had no power or authority and couldn’t change the law, but they knew they had to do something. So, they started going out under the cover of darkness to find these abandoned newborns, bring them into their families, and would raise them as their own children. The Romans were baffled. I just abandoned this child! Why would anyone want to take someone else’s child into their own family? Today, historians believe that it was actions like this that so confounded the Romans that their hearts began to soften, and it eventually led to the triumph of Christianity throughout the empire.

It was about love.

Abby’s organization is called “ProLove Ministries.” Because this decision is about love and God, the Father of unconditional love.

Here is what Abby released after the Supreme Court decision:

As this monumental Supreme Court decision continues to unfold with protests and unrest, let us not forget to love all who are for and against abortion.

Many babies have died, and women are in pain and have suffered the consequences of their choices. Many women are scared and believe that their rights as women have diminished. But all need the loving and merciful arms of Jesus. Please join me in prayer for all. We must win with our continued acts of love because acts of God’s love are stronger than hate.

Please join me to keep pushing for love to win.

Until then, there are three things that remain: faith, hope, and love—yet love surpasses them all. So above all else, let love be the beautiful prize for which you run. I Corinthians 13:13 TPT.