Moral Courage: How To Engage A Hostile Culture 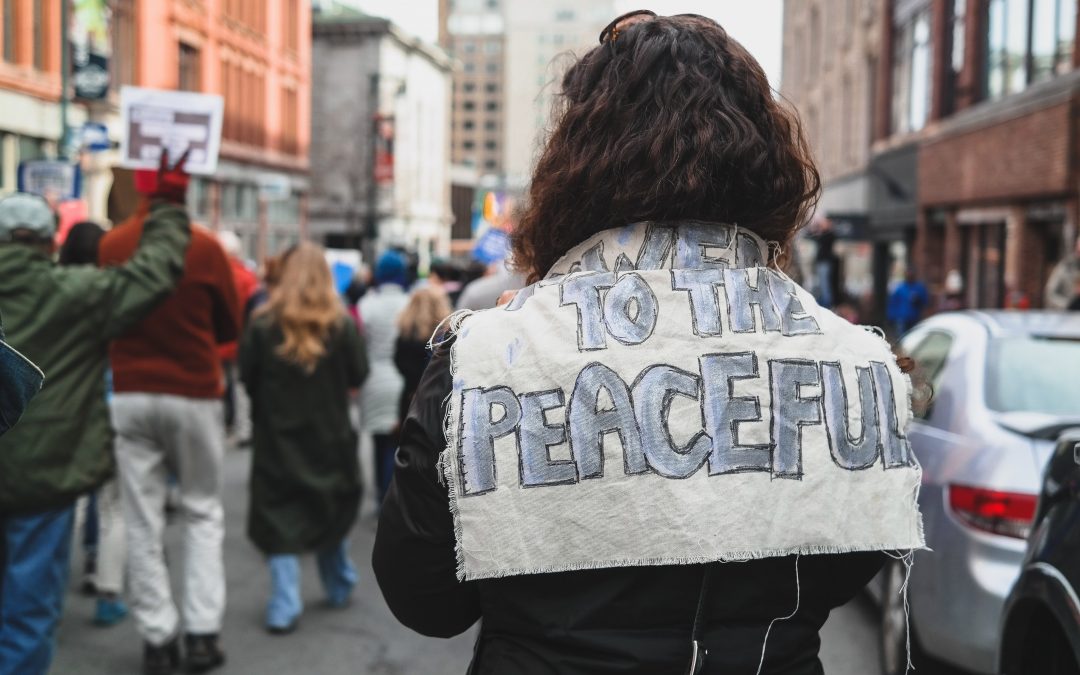 As a co-founder and producer at our company, Cooke Media Group I have been privileged to have worked on several social justice projects. One, in particular, was a series of short videos highlighting the tragedy of human trafficking in Eastern Europe. At times during the production I couldn’t help becoming overwhelmingly angry at the evil that seemed to permeate the air as we filmed the project in the Republic of Moldova. It made me vividly understand how Jesus grew so angry as He watched evil being done in the culture of His time.

In Philippians 2:3-5 Paul instructs Christians who observe injustice or who face abusive situations to start by doing nothing for our own selfish ambitions or interests. Secondly, he instructs us that relationships matter and to be mindful of them. In our social media world, it’s easy to stay hidden behind a screen and get angry, but even when it’s justified, it’s not wise and can do more damage than good. Often we want to denounce the culture, so we hide behind a monitor and rail against the evils we see happening. But it generally accomplishes nothing except inciting more hate. When He stood before Pontius Pilate, Jesus gave us valuable lessons on how we should respond.

Hollywood has always been a target of angry Christians, but as a board member for the Hollywood Prayer Network, I’ve learned to advocate for prayer more than criticism. Hollywood has hundreds of serious believers involved in the creation of media projects, and when moral crusaders protest Hollywood it can create an obstacle to our work from the inside. It shuts down communication and in our present culture of taking sides, making it more difficult to engage.

I entered the media and entertainment business because I was passionate about media and entertainment and how the craft could communicate and affect lives. I also entered it as a mission field as all of us should do with any passion or work we are called to do. When Christians go to mission fields they don’t get angry at the people they are trying to reach. They don’t denounce them for how they dress, their cultural choices, or their customs. Yet this is what many thoughtless Christians do when they criticize the entertainment industry – one they don’t work in or understand.

Several years ago, our team helped negotiate with a major movie studio a disclaimer on a Biblically based movie, but one that had many theological problems. The studio added a graphic disclaimer that warned viewers the film was based on the Biblical story but dramatic license had been taken. The studio, who normally would not have accommodated a religious group, agreed to add it. Afterwar, we encouraged believers to watch it and take their unbelieving friends; then go out and share the real story. Frankly, it could have been a great evangelism opportunity, but you wouldn’t have believed the hateful comments we received from Christians. It quickly became so vicious, I seriously considered at the time hiring a security company to protect my home and family.

What these well-meaning Christians didn’t realize was that when the movie was played in theaters, even with all its flaws, we tracked Bible reading of the story on Bible apps. It increased by 300 percent telling us that people across the board were reading their Bibles and re-examining the story.

There is a time for Christians to stand up for moral and Biblical issues, but when we do, we need to remember that we represent Christ. The culture sees enough hate today, and that’s why in Romans 12: 14-21, Paul outlines how we are to react when we are persecuted. He makes the statement that “vengeance belongs to God” and that “whenever possible”we are to “seek peace.”

There are times we have to rise up, but there is often a better way. Walter Wink’s teaching on the Third Way is compelling. He teaches that we need to choose to respond not as the culture responds but to choose the way of Jesus. The average person does not understand or accept the things of God. To them, they seem foolish. But in I Corinthians 2:16, Paul tells us to “have the mind of Christ.” The truth is people don’t need a “piece of our mind” they need the peace of God.

The world is watching. We should be willing to listen and remember that we are all children of God and it is His message that matters.