No Leftovers: God’s Blessings Are New Every Morning 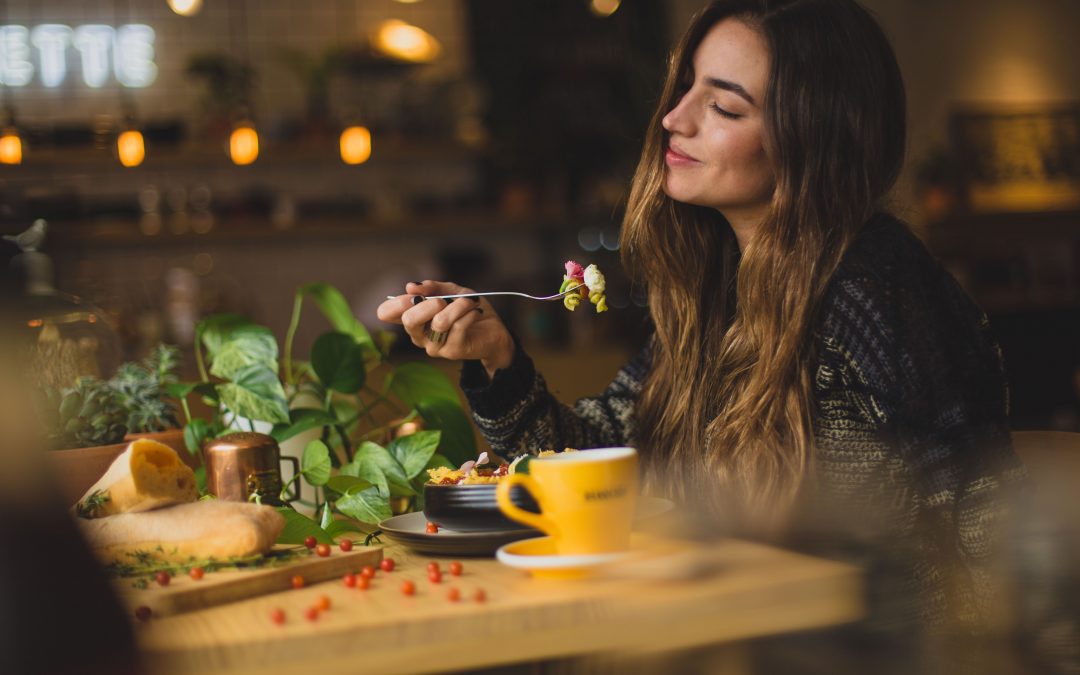 I don’t know about you, but we eat leftovers the week after most holidays like Thanksgiving, Christmas and Easter at my house.

When the Children of Israel wandered the desert for 40 years, I was reminded that they ate Manna. They could only gather what they could each that day – they never ate leftovers! If they tried to hoard it and keep some leftovers, it would be full of worms and rot.

God is a God of New Beginnings.

It seems we celebrate the coming of Christmas earlier and earlier each year. Traditionally, though, we usually begin our festivities after Thanksgiving – give or take around 30 some days or so. But it wasn’t always that way. There is a history that many of us don’t know about the Christmas season.

We often refer to weeks before Christmas as the Advent season. It’s the 4 Sundays that lead up to the day we celebrate the coming of Jesus to earth.

Before Easter, we have around 40 days that lead up to that celebration, called Lent. It’s a time when we “give up” something or make some sacrifice to prepare us for the gift that Jesus made for us when He gave His life for us on the cross. (Remember, the Children of Israel wandered 40 years in the desert.)

Originally – Advent was also a time of fasting. It was a time for us to look and pray for Jesus, not for his birth but His second coming. For hundreds of years, the Jews had looked and waited for Jesus. They went through numerous wars, torture and much devastation waiting. But they never stopped looking or waiting.

When Jesus was born under the then ruling Roman law, it was predominantly a time of persecution. Only those who were genuinely looking in earnest saw and heard. John the Baptist would be one oracle, but the wise men and the shepherds – the rich and the poor and lowly, would also see and tell.

In the New Testament, the word “Adventist” stems from the Latin word – “Parousia” (para see a). Advent didn’t refer to the birth of Jesus but to the 2nd coming of Jesus – His return. The Roman people would do this for their emperors when they came to their cities. The Roman emperors were considered gods. They would hold grand celebrations outside the city gates to welcome Caesar lead him into the city. It would be followed by many days of feasting and celebrations. You might want to re-read Revelation with this kind in mind again or read 1 Thessalonians 4:13-18 as Paul describes Jesus coming again from his cultural perspective.

After Jesus ascended back to heaven, the early Christians weren’t saved from persecution. Their problems didn’t end. In fact, for many of them, the world they lived in got worse for a long time. They continued to suffer in slavery and with horrible deaths for their beliefs.

But they never stopped looking and waiting for the 2nd coming of Jesus.

Their suffering didn’t lessen until around the 4th century when the Roman Emperor, Constantine, made Christianity the Roman Empire’s official religion.

One of Constantine’s soldiers would retire from military service and become a leader in what we now know as the Catholic Church and would be eventually known as “Saint Martin.”  He would become the “Bishop of Tours” and establish a monastery that we know now today as France.

France celebrates “The Feast of Saint Martin” each year – the equivalent of our US Thanksgiving holiday on November 11th, to give thanks for all God’s blessings and provisions each year.

But it would not be until the 5th century when the then Bishop of Tours – “Bishop Gregory of Tours” – Martin’s successor, would call on the Church to fast for 40 days and

calling it the “Lent of St. Martin” (Again… I remind you of the 40 years the Children of Israel wandered before entering the promised land).

This time of Lent – The Lent of Saint Martin, would be a time when the Church was to “lament,” and remember and keep looking not at what had come – the birth of Jesus, but to look for what is to come – the 2nd coming of Jesus, and our final redemption for all those who accept Jesus into their lives and heart.

The early church would have hated the way we celebrate the coming of Christmas with decorations and parties today.

Up until 100 years ago or so, what we now call “Christmas carols” weren’t sung in December at all – no “Joy to the World” or “Hark the Herald Angels Sing!” The early Christians would have sung – “O Come O Come Emmanuel or a famous Gregorian chant – “Of the Father’s Love Begotten.”

For the early Christians, Christmas didn’t begin until Dec. 25th.

Their Christmas celebrations came after that day and would last for 12 days until January 6th – or what we call Epiphany (cue the 12 drummers drumming!). Epiphany comes from the Greek word – epiphaneia (epi fon e a ), meaning “appearance” or “manifestation,” and refers to the manifestation of Jesus Christ to the world.

In our world, we’d call it an “aha” moment!  That moment when something small and insignificant dawns on us, and we get it!

Jesus was that “aha” moment for those who had not stopped looking for Jesus to come.

It wouldn’t be until the 14th century when Pope Urban changed the date to commemorate “The Feast of St. Andrew,” the apostle, that the four weeks before Christmas day, or what we now know as “Advent,” would be established. It was then that we began to celebrate the coming birth of Jesus rather than to lament and pray for the 2nd coming of Jesus.

And… it wouldn’t be until 1839 when a German pastor began taking evergreens and making a wreath decorated with four candles that we would establish the tradition that many people and churches today continue to do by lighting a candle each week before Christmas. This German pastor wanted his congregation to remember those in poverty. They were to light a candle and pray each week for them until Christmas and do something for them each week to bring hope to their lives.

Knowing the history of Advent has changed my perspective on eating leftovers after Christmas. I lament as I eat them – not because they aren’t new, but that Jesus is coming again and we haven’t been left behind. He’s coming and bringing us a new heaven and a new earth, and we won’t ever eat leftovers again! No more crying – no more death – only new life.

As you eat your leftovers this week – be reminded that God never wants us to know that we’re “leftovers.” He hasn’t forgotten us but has established a new life in us. Christmas is just the beginning!

We’re not to stop looking and waiting for the 2nd coming of Jesus.

When our world seems to be falling apart around us, God has a plan, and His love is new every morning for us.

Jesus is coming. And that’s something to celebrate every day of the year

Maybe Tom Hanks had it right in the movie – A League of Their Own – “There’s no crying in baseball!”