No Name Women Who Impact The World 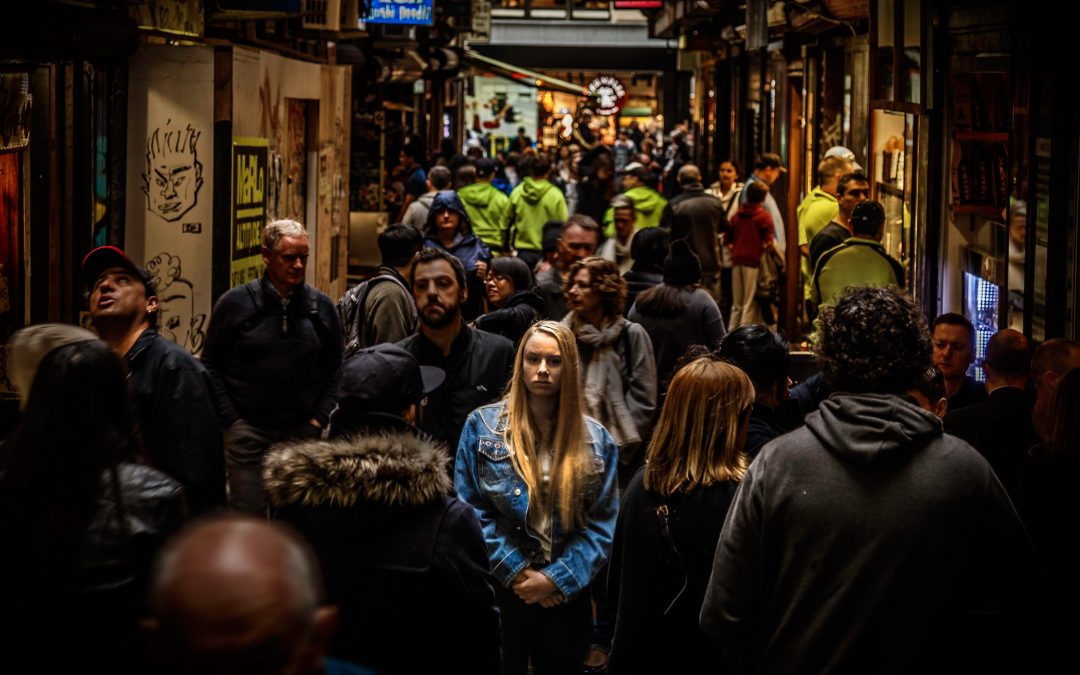 Does God really care about our social media numbers or how many “likes” we accumulate? The Bible states in Matthew 10:30 that God sees the number of hairs on our head and values us. And, in Chronicles 16:9, it says that God’s eyes search the world looking for those who completely belong to Him.

II Kings 5:2-4 reveals a story about a nobody – a young girl who changed the world of a powerful man. And what is even more significant is that she did it with just a few words. Her courageous spirit and knowledge of who God was allowed her to speak up when others failed to do so.

This no-name girl had been taken from her family who may have all been killed in the rages of war or perhaps had to abandon her. The fear and uncertainty she must have dealt with at such an early age reminds me of the many stories we read about of the plight of immigrants who have been enslaved due to war and economic hardships. What were her thoughts when she was captured and enslaved? How did she have such faith?

She knew Him and He knew her. She mattered. God used her humble heart to bring compassion and put her in position to heal Naaman. She could have even withheld her knowledge of God and His power to herself, but chose instead to care for those who had imprisoned her. She took her hopeless position and saw it from God’s perspective.

This is such a great lesson for women who have been marginalized and enslaved in unjust circumstances or been put in prison today. It is an example of how women who would identify with the #MeToo and #WeToo movements could find a place of hope. It’s a story of a woman who courageously stood in a chaotic situation to find her unique purpose. Just the few caring words she spoke changed the course of history and were recorded in the Bible forever.

Are you willing to stay faithful and stand in the knowledge of who God is and what He can do with no name people? The world may keep count on social media but God keeps count of our obedience and faithfulness. God is looking to see if we will be there willing to walk through earthly suffering and uncertainty so that His will might be accomplished. We matter to Him and we can change the world.

We may sometimes think we’re a nobody, but God has a different opinion.