On the Peak with Hope 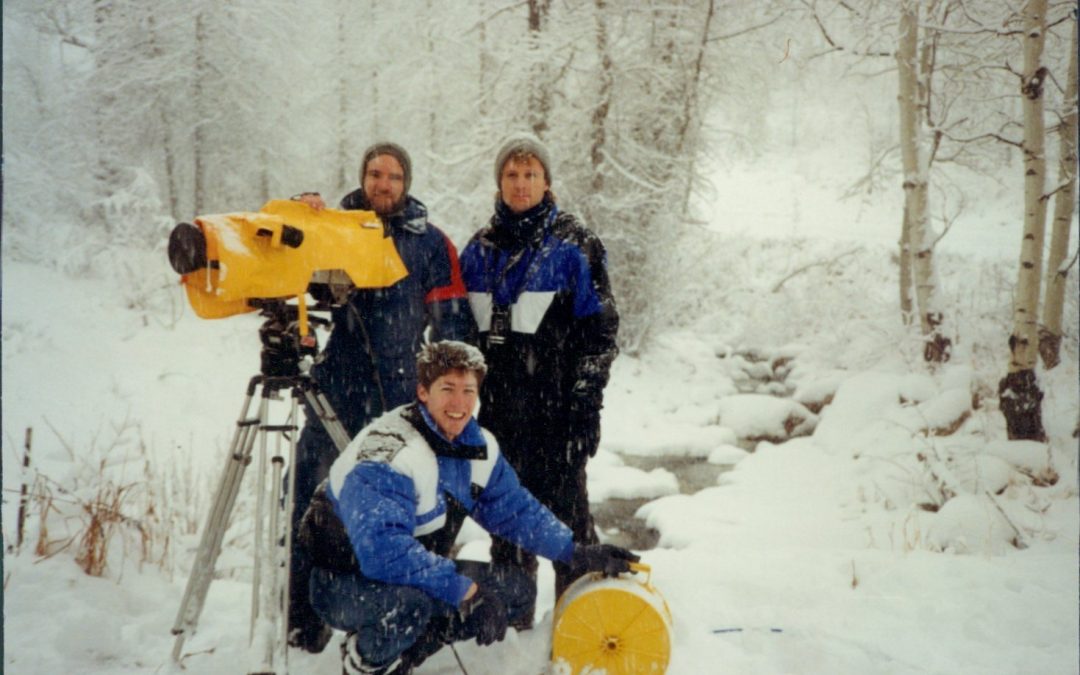 The helicopter pilot dropped Joel Osteen and myself off on top of the mountain. Early in our careers, we were in Colorado filming a Christmas TV special for his father, Pastor John Osteen.  My husband, Phil, and our camera operator stayed in the helicopter to film an epic opening shot of Pastor John standing on a snow covered peak high above a beautiful valley. Joel and I were there hiding in a snow bank behind a tree near his dad just in case of an emergency.

As the pilot took off, he yelled, “By the way, bears don’t always stay hibernated. They can often wake up and are usually hungry, so keep an eye out. Also, I wouldn’t go walking around much up here. The snow may look like it’s solid, but you could drop down into a snow cave and be buried.” Then he flew into the distance for the big shot. Not a lot of hope in that warning, we thought while we looked around for anything with teeth.

Well, we got the shot and survived.

If you’ve ever listened to Joel’s messages, you know they are focused on hope. Joel and his wife, Victoria, have shared that message to millions around the world. John and Dodie, Joel’s parents, spent their lives in ministry, and Joel grew up witnessing God’s power to change lives.

I had no idea that day that years later Joel would have such a global platform for sharing the message of hope. The fear of bears and snow caves couldn’t deter him from the sure footing he’s found in God’s Word, because he knows where to run to.

Decide today that when you face the bears and snow caves of your life, you’ll already know where to run—to Jesus.