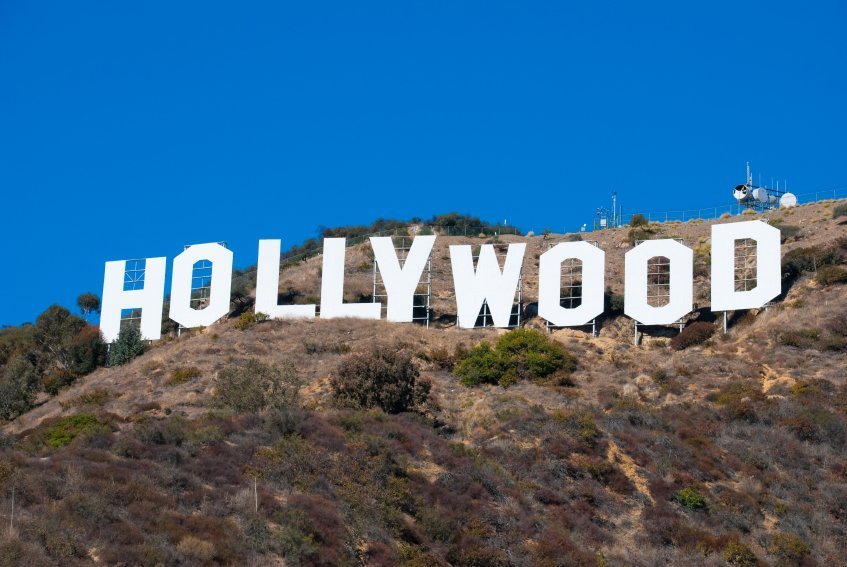 Thousands of people flood Hollywood weekly seeking stardom. Sadly, few succeed. Like in all areas of life, success in the entertainment and media industry comes from hard work. People must be willing to do the foundational pounding of the pavement until a breakthrough takes place, which can take years.

God blesses us with skills and talents, and He expects us to use them as tools to do His kingdom purposes first. Each day is an opportunity given to do something, meet someone, or learn something that can influence another for the kingdom of God. We need to pay attention to His will first but always keep working on improving our craft and the talents and gifts God’s given us. Then we’re to look for opportunities for our personal success. God works in mysterious ways. Opportunities come suddenly and often in this industry from unexpected places.

I know one talented young director that works at a top production studio who got his foot in the door because he joined a city soccer league. Now it’s not the usual place people go to find work as a film director, but I believe God opened a door for him. He met another teammate who was a producer and he gave him an opportunity to come into the office. My friend, the young director, had his “stuff” together. He’d worked hard and had his demo reel up to date so he had something to show. The door of opportunity had swung open for an instant and he was able to deliver.

Paul tells us in 2 Thessalonians 3:7-8 that he and the other early leaders of the church were out pounding the pavement and weren’t idle. They didn’t expect to be fed nor did they seek handouts. They worked hard so that they wouldn’t be a burden to others. Those of us who have been working and building careers in Hollywood for many years have persevered through many challenges. We’ve worked hard to gain success and believe God has blessed us because of it. We also care about the reputation of other Christians working in the industry and want to see that God’s name is associated with quality and integrity. We champion Christian professionals who are talented, honest, diligent and deliver above and beyond what they’re called to do. We represent the Kingdom not only with our testimony of faith but with our excellence in craft. It’s imperative to stay alert to new technology, trends, and how to deliver media and entertainment more effectively. I always tell young people coming into the business that until other industry leaders respect one’s work, they won’t respect one’s faith, so be the best you can be and always over deliver. In other words, lead with your talent and not with your faith.

God is at our side, mentoring us with His Word and in our moment-to-moment daily communication with Him. Success is where talent and hard work merge before that swinging open door of opportunity slams shut. When we seek Him, God clears our eyes to see those doors that swing wide open. But until then, we’re to work hard and to stay alert.

How can God help you pound the pavement for your success? Work diligently and look for His doors of opportunity.