Reality, Dreams, and Fantasies: Are You Being Robbed of Contentment? 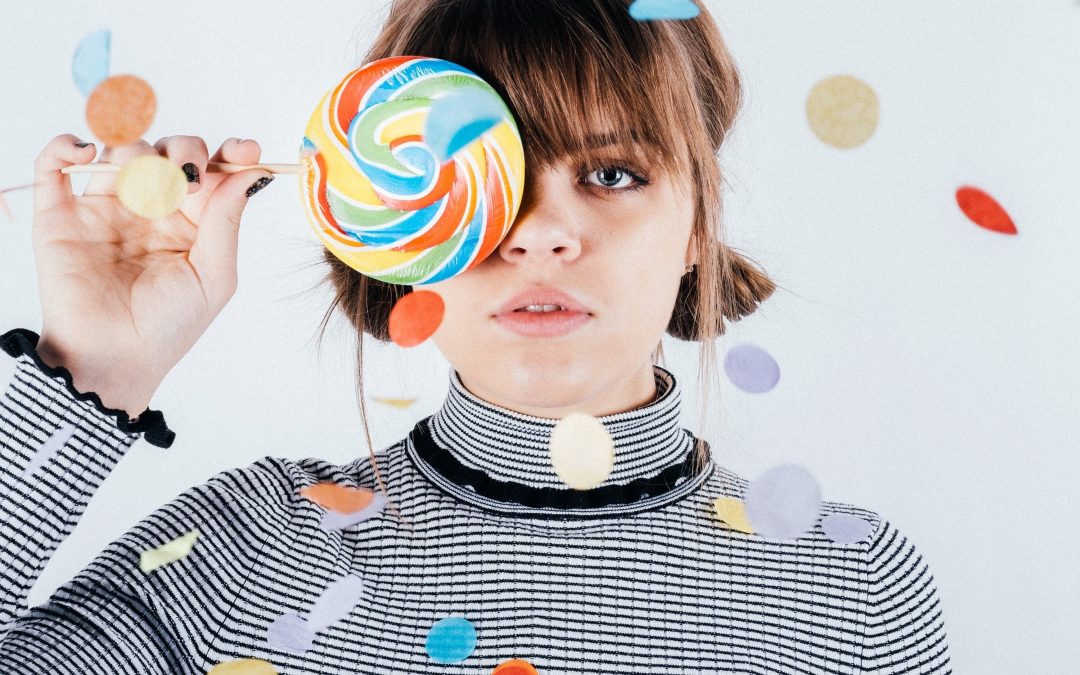 I followed my three-year-old granddaughter down the shopping mall as she bolted for the candy store grabbing at the elephant-sized lollipops with unrestrained desire. It’s incomprehensible that adults could ever eat one that size let alone a child, but maybe that’s why they’re also called suckers because we still buy them.


In today’s tech world the lines between reality, dreams, and fantasy are becoming blurred. As our physical worlds crumble around us we quickly choose to escape from reality into the world of fantasy via our irresistible smartphone lollipops. The reality is that the momentary distraction of texting, social media, and YouTube watching won’t ever begin to satisfy us.

When will we put down the tech devices and find that spiritual food and not more sugar-coated media diversions are what our soul is craving? We’re literately starving to death as we engage in chatter and noise rather than God’s peace. A peace that can only be injected into our souls when we engage with Him in Bible reading and prayer. Recent research from the Center for Bible Engagement proves that when we quiet ourselves with God’s Word, our life changes in positive ways.  They also statistically showed that the biggest reasons we don’t engage with God regularly is because we’re too busy, too distracted, and don’t know where to begin.  It’s why I wrote Hope 4 Today: Stay Connected to God in a Distracted Culture.

As I’ve aged and navigated the constant unpredictable waters of life, I’ve learned that reality begins with trusting God. I’ve made my dreams known to Him by prioritizing my time to consult with Him as to what He desires for me first. God has plans for us and they aren’t always our first choice. Our first choice is often sugar-coated eyeball candy. We’re bombarded with what the world promises with a media avalanche of advertising. Our Heavenly Father sees wiser choices but we often must wait and step away from the candy store.

Fantasy is enticing as it engages our eyes allowing us to momentarily escape but the truth is it will always end in disappointment. When our future dreams turn to fantasy we have pushed them into becoming idols. When we prioritize a fantasy above family, integrity, and health we begin to worship and even enslave ourselves to its clutches.The reality is, if our fantasies were ever reached, we’d end up despising them because they still wouldn’t fill the hole in our soul. It’s a hole that can only be filled with the spirit of God.

C.S. Lewis said, “If I find in myself desires which nothing in this world can satisfy, the only logical explanation is that I was made for another world.”

Maybe you’re drinking the Kool-Aid instead of “living water” that Jesus told the woman at the well she should be drinking in John 4:13-14. The reality is that to attain that living water it will require sacrifice and trust in God. God has promised that He will fill the desires of our heart in Psalm 145:19. But how does that happen? Maybe by changing what our heart desires and seeing the reality that those big lollipops won’t ultimately make us happy but only give us toothaches and sick stomachs.

Give up worldly fantasy and start reaching for Biblical truths. Put down the tech devices that are diverting your attention and leaving you vacant of life. Choose to be healthy and wise.

“Be very careful, then, how you live – not as unwise but as wise, making the most of every opportunity, because the days are evil.” Ephesians 5:15-16 (NIV)