Seclusion and The New Isolated Society 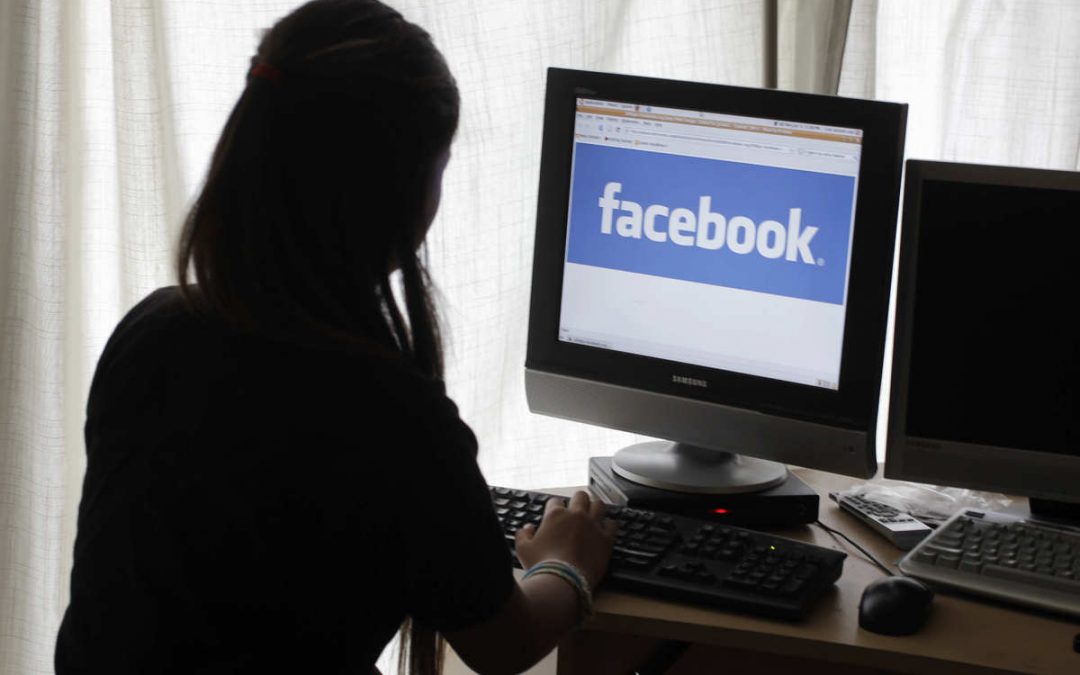 I walked by storefront after store in Tokyo, Japan, a few years ago, peering in. In poorly lit and dingy rooms, I saw young boys sitting in cubicles staring at screens playing video games. It brought back and solidified the truth I had seen in an award-winning documentary, Web Junkies, at the Sundance Film Festival a couple of years before that. The film was about parents and families in agony (mainly Asian) who had to commit their sons and a few daughters to rehab facilities and camps for online video addiction. They had stopped bathing and eating and had totally disconnected from the outside world in isolation, unable to control themselves.

Today’s young adults have grown up playing video games – primarily alone in dark bedrooms. More alarming is they are perfectly content to be left alone. These young teens have also grown up having relationships on their smartphones or digital devices rather than in person. Having immersed themselves so deep in technology, today’s teens and adults have not learned how to interact in real life with others. And those forced to stay at home during the COVID pandemic school closings have grown even more isolated and are rapidly rejecting social interaction as never before.

Isolation is not only affecting personal life. It is affecting businesses.

Knowing how to deal with criticism or challenges in an in-person workplace environment is rapidly becoming an issue not only for them but for employers. To have a real connective relationship means you must want to choose to have a relationship, and they usually prefer not to have one. Genuine relationships have become too scary and risky. If a young worker or businessperson learns that they don’t have to connect in-person to deliver on a job, most will choose to avoid an in-person connection. Assisted by technology and now the pandemic, online business interactions are rapidly accommodating a life of seclusion. Hollywood has even glorified it. The popular reality show “Survivor” and its spin-offs have become some of the most-watched shows on television. Even the TV series, My 600-LB Life or Hoarders have contributed to voyeurism entertainment and the perils of many living isolated and destructive lives.

We live in a culture of distributed everything.

Interestingly, pre-pandemic, most young adults often dreamed of a “work from home” environment because of traffic congestion issues. Now it has become a forced reality to many who have had to adjust. Some have been able to adjust, but psychologists tell us that most are not as depression rates are soaring. Life and work environments have drastically changed.

Today, we can just about have anything delivered at any time of the day or night or usually within 24 hours. Food, all types of merchandise, cars and even houses can be bought and delivered without leaving the confines of our space. In fact, we are demanding it. Human contact is becoming optional as the continual surges of variants from COVID have accelerated social distancing and contactless delivery. The escalating housing markets and overwhelmed real estate professionals can confirm, many are preferring to work from home. The result of how this will eventually play out in business transactions and even commercial real estate is still unfolding.

Evil accelerates when we choose to isolate.

Researchers and health professionals tell us that most mass shooters and murderers are loners who lived in isolation and had been cut off from social groups. Social media and the internet have contributed to suicides, escalating porn addiction, sex trafficking and much social and political disruption. The constant bombardment and presence of media have created prominent temples of idol worship in our lives. Like ancient Asherah poles in the Old Testament, many begin and end their day worshiping their screens.  They get panic attacks and lose their sense of identity when they are cut off from them.  In 2018 a 9-year-old New York Bronx girl hung herself in her room when her mother took her cell phone away. Social media accounts are places of worship, allowing the user a feeling of connection to like-minded people who they can idolize. Their ultimate goal is to become an idol or influencer who is “trending” with the masses.

Big Tech has made it easier to become isolated and addicted.

With embedded programs or bots, they readily feed us sites and information, many times which are misguided, one-sided or un-factual to keep us hooked. These online trolls have no human conscience. They aren’t programmed to ask how someone understands their constant input or how it is affecting them. The bots just feed and overwhelm the user with what they have determined the user wants with constant hammering to read or play more and not to disconnect. They nudge viewers to stay connected and not miss out. These programs keep us glued to our screens, confusing and convincing us of how we must be feeling and our need to belong to a group, organization or even a movement. Without our knowing it, we end up in black holes of rage, depression or, in the case of video game addiction, mindlessness.

How damaging is it to our health and emotional and spiritual life?

Mental health professionals tend to agree it is catastrophic and is driving up depression rates globally. The U.K. has added a new agency to its health services, a “Minister of Loneliness,” to combat the escalating depression in that country.  The pandemic showed us just how devastating depression due to isolation could be. One single woman confessed that after almost two months of not leaving her apartment, she just wanted “someone to touch me and give me a hug.”

Ultimately social media “friends” can’t fool one’s consciousness. Minds know when we are separated, and our suffering heart tells us that social media friends will never really care and show up for us. Ultimately, we don’t want to be alone and isolated.

The Bible tells us that God said, “It is not good for man to be alone” Genesis 2:18. It’s why God created a companion for Adam and created Eve. We were not designed by God to be in community with each other. Sin separated us from God, and He didn’t like it either. So, God the Father sent His son, Jesus, to redeem us and bring us back into a personal relationship with Him. God wants us to commune – hang out with Him. His greatest desire for us is to know Him. When we are alone, God assures us that we aren’t alone. He is with us to the ends of the earth.

How can we fight depression and isolation?

We do it with unity. We do it with a concerted effort to reach out and grow in community with each other. God wants us to unite because there is influence and boldness in numbers. Social media has taught us that. The last recorded prayer Jesus prayed in the Bible was for unity when Judas betrayed Him in the Garden of Gethsemane. Jesus knew it would be our greatest challenge. We will never be able to fully impact the world with the love of God until we can unite as believers, and it begins with us stepping away from our screens and cultivating genuine relationships in real communities. Don’t stop attending church and ministry events. Don’t forget your neighbor, business associate or those who just need a hug. Be relentlessly alert to how you can be God’s physical hands extended to those struggling with depression and isolation.

When and where will you begin?