Small but Wise and Significant 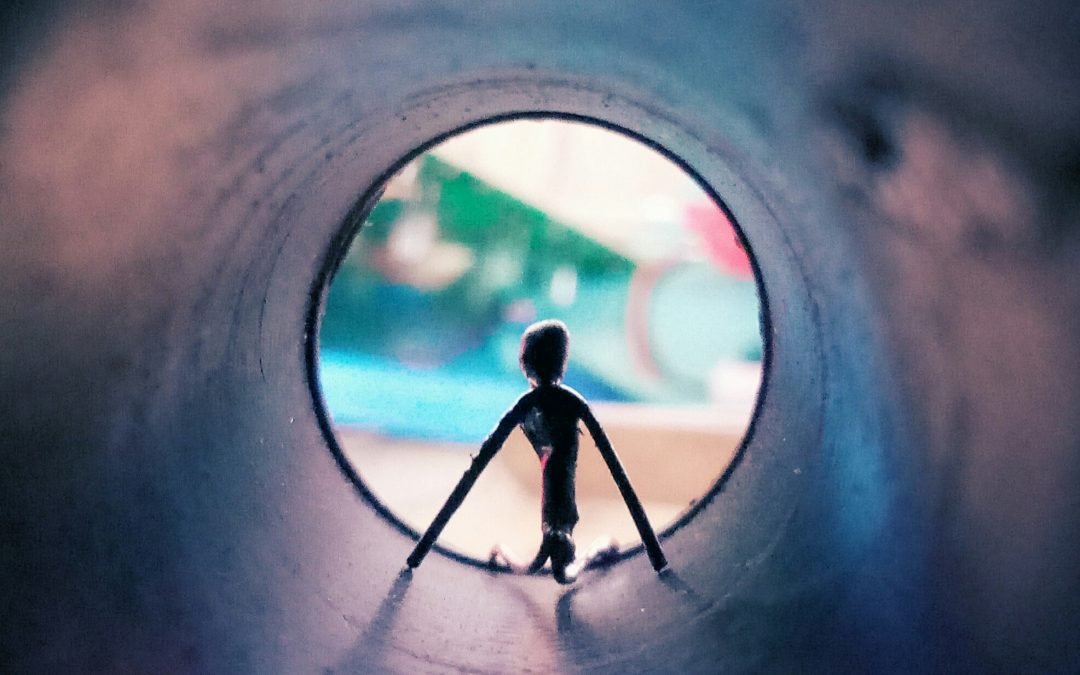 The small – the ant, rock-badger, locusts, and lizard (sometimes translated as a spider) are called wise by God. We may view ourselves as small and insignificant like these creatures, but God can place us in palaces of influence where we can be used by Him to do powerful things. Moses as a baby was placed in a palace and grew up into an adult gaining the knowledge of how to lead a nation. Esther was a teen slave girl, taken into a foreign culture, placed in a friendless palace and elevated to a position that saved the nation of Israel. The boy David killed a giant and Joseph and Daniel, both slaves, emerged from captivity to significance in palaces to become historic leaders.

Our world has many different kinds of palaces.

My young granddaughter calls, The White House, a palace. Hollywood is known for its mansions and celebrity palaces. Wall Street is known for where financial palaces are built, and the Vatican in Rome owns a complex of religious palaces called cathedrals. We have palaces in our personal lives and hearts too. They are our places of pride, honor and family treasures that are held tightly onto and deeply loved. Each palace has its own significance, but all can be penetrated with something small and insignificant and come tumbling down quickly I live in earthquake country and you might live in a tornado or hurricane region where earthly treasures can be turned to dust in just a small amount of time. And in our 24/7 online media focused world, it can be a mere word, Twitter message, or short story that goes viral that can destroy a person’s reputation, company or ministry instantly. However, one small act of unmerited love or unwarranted forgiveness given can also break a hardened heart and bring restoration.

There are cracks and crevices everywhere that God is asking us to occupy so that He can bring His penetrating and redeeming love to all. You may think where you reside is an insignificant place, but God sees it as a significant palace. You may think yourself small and weak, but you are huge in God’s eyes and overall plan. He can and will accomplish great things through you if you will trust Him fully. Jesus is preparing a truly palatial room in Heaven for the insignificant who are laboring in the heat of the summer, who are weak, and without a trusted earthly leader, and for those who live in dark obscure places. Jesus told us that His Father’s palace had many rooms and He had come to show us the way (John 14: 2-4) and would return for us to take us there. The small will one day all be found in the palace of God.

Where can your wisdom be used to infiltrate palaces with the message of God’s story of love?

The earth has four creatures that are very small but very wise: The feeble ant has little strength yet look how it diligently gathers its food in the summer to last throughout the winter. The delicate rock-badger isn’t all that strong, yet look how it makes a secure home, nestled in the rocks. The locusts have no king to lead them, yet they cooperate as they move forward by bands. And the small lizard is easy to catch as it clings to the walls with its hands, yet it can be found inside a king’s palace. Proverbs 30:24-28