The Bailing Culture: Why Engaging with God in the Age of Technology is a Gift 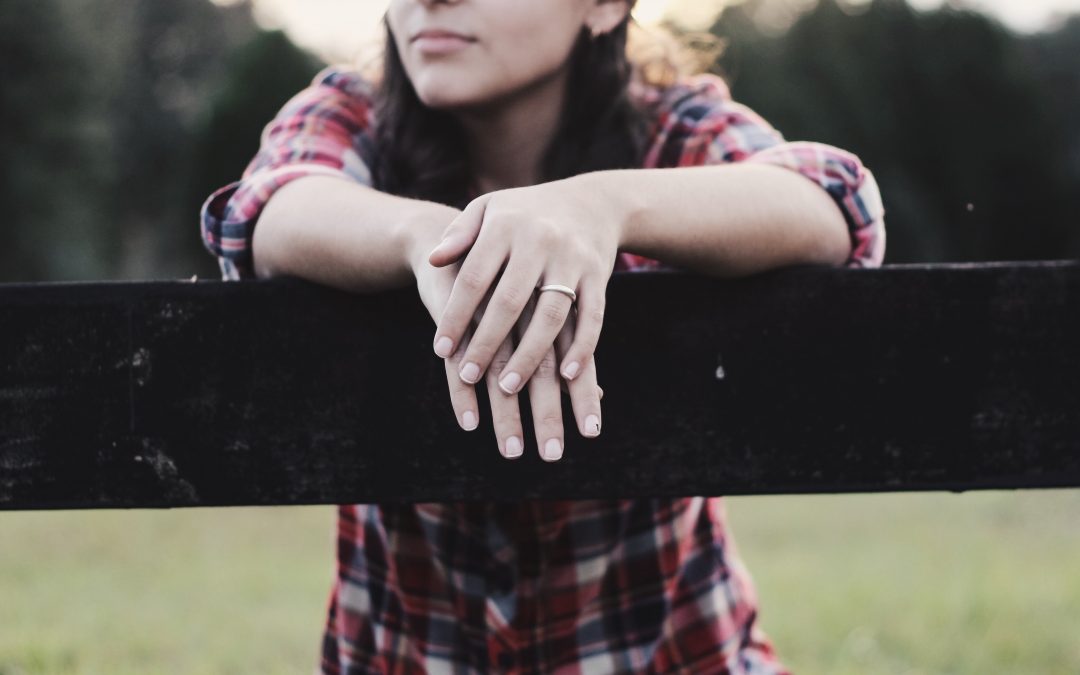 She stood baffled as she read the text message,  “I’m leaving, I moved out today while you were at work.” Her constant companion of three years decided to bail in a text message. But this kind of abrupt walking out isn’t just happening within serious relationships, today, it’s common for people to skip any event (especially when it doesn’t cost anything). Excuses range from being too tired or I’m stuck in traffic when what’s really happened is that something better has come along. Maybe you just don’t respond because it actually isn’t a priority and won’t build your career or social standing. Because your life, after all, is the most important thing.


Smartphones have made it convenient and easy to bail.

Smartphones have made it easy to not feel guilty or even shamed. Those who plan and finance church or leadership events, weddings, birthdays, or other celebrations all lament our flaky culture. A culture that over commits and has lost its ability to cultivate meaningful relationships. Social media sites allow us to have hundreds, and for some, thousands of  “friends.” Invitation websites have re-defined events and made them easier to ditch.

So we often engage only to disengage on a whim. The next generation is disengaging more than ever from social commitments. According to Jean M. Twenge’s, Ph.D. new book, “iGen: Why Today’s Super-Connected Kids Are Growing Up Less Rebellious, More Tolerant, Less Happy and Completely Unprepared for Adulthood”  the iGeneration (birthed between 1995-2012) overwhelmingly prefer to text than talk on the phone. Twenge writes, “With the advent of social media and smartphones, teens’ social lives shifted decisively away from in-person interaction. They spend much less time with their friends in person than teens in previous decades did.”

Bailing isn’t just a trend that has affected the younger generation’s social and moral choices, it’s true with all ages when it comes to engaging with God and Bible reading. Research has shown that we may have good intentions (93% of Americans say they own a Bible or have access to one), but our flesh is weak (50% of those who call themselves Christians admit that they’ve never read the Bible through one time).

God’s not an Uber driver that can be clicked off when you find another ride.

Paul tells us to “spur one another on toward love and good deeds, not giving up meeting together, (my emphasis) as some are in the habit of doing, but encouraging one another – and all the more as you see the Day approaching.” Hebrews 10:24-25 (NIV).

Apparently, the Early Church had issues too but they didn’t have to deal with the constant distraction of media and overcommitted schedules. There is a “Day” coming and we will have to account for how we’ve spent our time on earth, and that day may be closer than we think.

When you bail on personal relationships especially when they’re difficult or sacrificial, you lose the ability to grow lasting and deep relationships that matter. It’s the same with bailing on God. Your relationship becomes stagnant and you will fail to see how His companionship and wisdom will solve your issues and bring ultimate peace.

As we reflect on 2017 and have some time before the new year breaks open, let’s be mindful of bailing on God. Bailing out on social events is not going to determine where our soul will eventually land. However, how we discipline ourselves and prioritize our time does make a difference in our relationship with God and maybe the biggest difference between making positive choices or disastrous ones in the future.

Have you given yourself a gift this year? Give yourself the gift of time to spend with God and see your life flourish in new vibrant ways.

Don’t know where to start the Bible? Pick up Kathleen’s devotional “Hope 4 Today: Stay Connected to God in a Distracted Culture” or read a free sample at KathleenCooke.com