The Beginners Guide To A Life Long Marriage 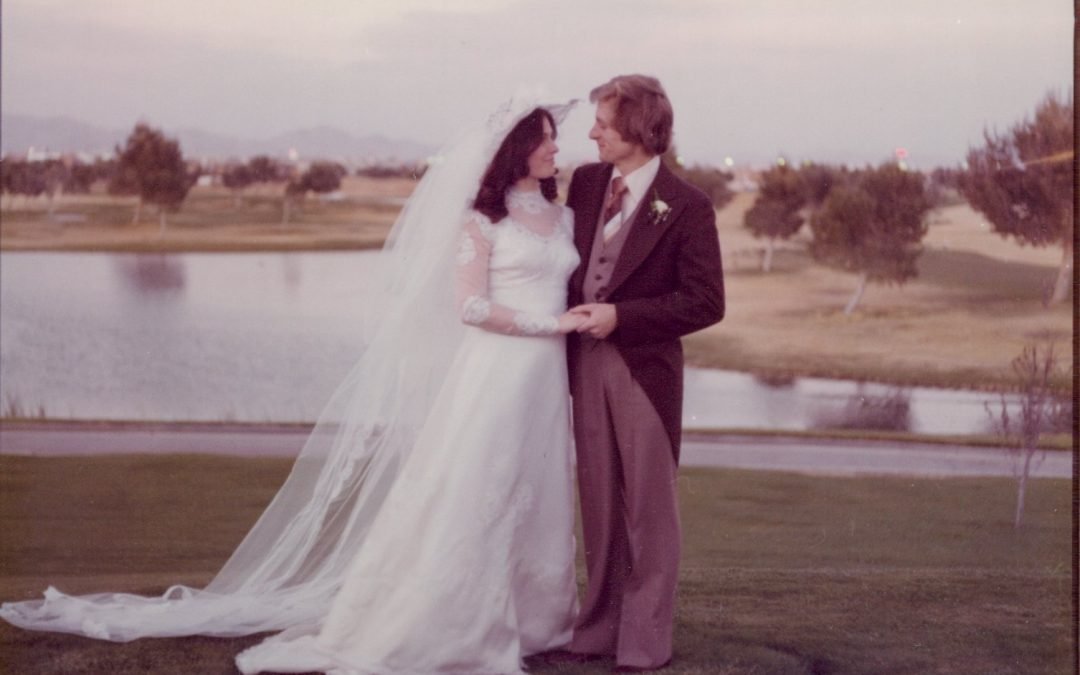 I have been married for 38 years and I still really like the guy! It’s kind of crazy sometimes to think that I have now been married longer than I was ever single.

According to a recent national poll, 44 % of men and women under the age of 30 believe marriage to be heading for extinction, but 69% of them still want to get married.  Fifty years ago 80% of 25-34 year olds were married but by 2009 that numbered had dwindled to an all time low of 45%.  Stephanie Coontz, Ph.D., and director of research at the Council on Contemporary Families at the University of Miami said, “Contradictory numbers like these show us two things.  One is that we have higher expectations of marriage than ever before. We want it to be fairer and more loving.  People also understand that marriage isn’t the only game in town anymore, and they’re accepting other kinds of relationships. For most Americans, marriage remains the highest expression of two people’s commitment.”

What Ms. Coontz is saying is that from her research we walk away from marriage because we:  One, expect too much. He has to have a certain job, a certain car, or a certain bank account.  Or even more ridiculous, he has to have a certain, hair color, nose, or body type. And whatever he looks like he better not have a funny laugh, or sweaty hands.

Secondly, we live in a cluttered and distracted culture. It’s much easier to go to a club and find a temporary love because next month there might be someone better coming along. And, having a fast paced high paying job is really all we can handle if we are going to be successful. A vibrant marriage just takes too much time.

But ultimately, it’s all about commitment.

As a woman who works in the media, I see young couples coming to Hollywood to fulfill their dreams of wanting to be a writer, producer, director, or actor. They come excited about the possibility of making it but aren’t really committed to what it will really takes to achieve it.  They want it to be perfect, like in the movies.  It’s the same with marriage. Young lovers see the possibility of marriage but aren’t committed to the hard work and the ability to understand that it won’t be perfect but will have many obstacles.   It is not a Disney fairy tale.

So what does a committed relationship entail? How can you make it last?   I believe it is ultimately based on trust and forgiveness – trusting the person you are committed to and forgiving their imperfections and failures.

Having been committed to my faith in God as a young child has taught me this over my lifetime. God teaches us how to trust, forgive and to love.  I learned how to trust in truth (both seen and unseen) and walk in the knowledge that I am human and will fail but I will always be forgiven because Christ has forgiven me. And I have learned unconditional love. God so loved us that He sacrificed His Son so that we might have life more fully and eternally.

This is the beginning of a life long marriage.