The Currency of Words 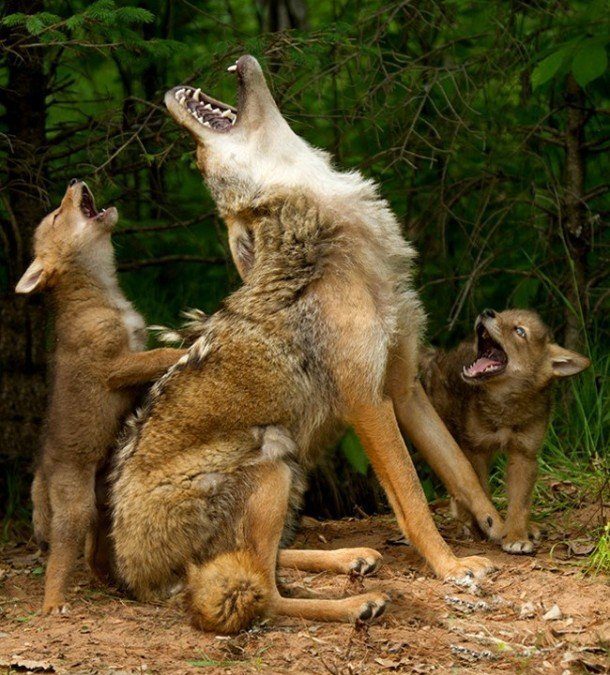 She was a social media maven with three million followers and had been given all-expense trips to exotic countries, free clothes and lots of “merch.” But a follower spotted her working at a fast food restaurant because, in reality, she was only rich online. In the real world, she had to pay rent, a car payment, and live in an adult. She thought she could hide until the veil was lifted and she was busted by a shocked online groupie.

As Christians, we often like to spew opinions and find a wealth of followers online. Online we may seem to be leaders using opinionated words as commodities but in reality, we still bleed. We’re vulnerable to pain, suffering and the snares of life like everyone else.

Is it time to take the plank out of our eye?

The disruption of change can create turmoil in the Church and it’s easy today to fling rocks without grace. Throwing dust at people’s online eyes won’t blind them it actually blinds us. It builds walls and silences mature and gracious conversation restricting new ideas and thinking. If the goal is to be powerful online and shut people up it actually does the opposite. It shuts people out.

Verbal bombers use vulgar words that they’d never have the courage to say in person. Spewing un-researched facts and opinions to gain power and influence only divide the unity of believers. It also proves to readers that Christians are truly negative and closed minded individuals who only express what we’re against instead of what we’re for.

How do we find forgiveness and climb down from lofty places?

Obnoxious and sometimes vulgar quips don’t represent the heart and mind of Christ. Jesus comes to town and looks up into the tree where we’re hiding and asks us to come down. We get busted in real life. Those online unfiltered verbal bombs start exploding and leaving craters in our daily lives.  “All have sinned…” (Romans 3:23.)

Suddenly no one wants to be around the negativity and insensitivity that spills forth. “Unfriending” in real life begins and isolation becomes our only ally. Like Zacchaeus we realize that Jesus wants to come into our house – our life, but it’s a proud arrogant mess. Our verbal lofty hiding place which brought power has now been exposed creating separation and loneliness.

Zacchaeus took a risk and climbed down from his lofty place, listened, and repented. He found a restored life by using his skills for God’s Kingdom purposes.Words are a powerful currency if they are used for Kingdom building and not Kingdom demolition.

What could you do today to expose yourself to the discipline of using your verbal assault weapon for the good of the Kingdom?

I Corinthians 14:1(NIV) Let love be your highest goal! But you should also desire the special abilities the Spirit gives – especially the ability to prophesy.