True Influence and A Repentant Heart 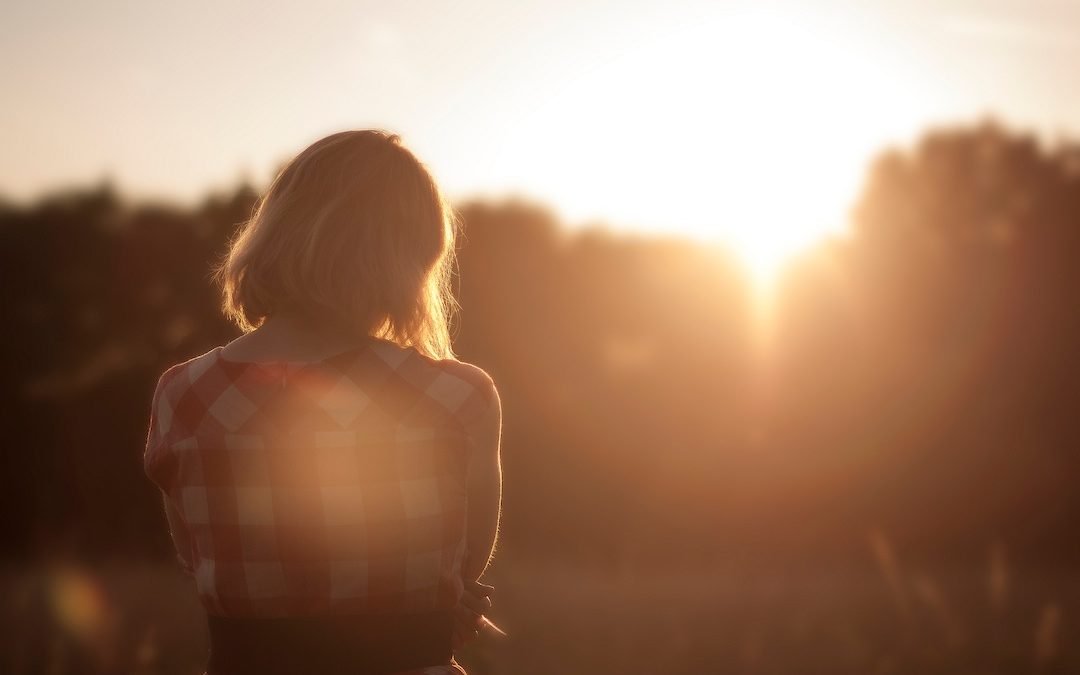 I woke up depressed and in a tizzy! I had remembered my dream. For me, this was quite unusual. My husband almost daily tells me of his dreams, and I am never able to recall mine. But this morning was different. It was a dream about being in the position of economic influence and choosing from the luxuries in life. It seemed like a good dream until I woke up.

We always dream of what others seem to have more than ourselves.

I was reminded of the scene in the movie when Harry Met Sally. Harry Burns (Billy Chrystal) and Sally Albright (Meg Ryan) were sitting in a restaurant discussing what was real, genuine, and could be faked. Sally began demonstrating the sounds of having an orgasm. A woman overheard it in the next booth (Billy Chrystal’s real mother), and she responded when she heard Sally’s moaning’s with, “I’ll have what she’s having!”

We observe what others seem to have – their stuff and absorb the possibility of unbridled wealth. But if we knew the whole story and what is behind all the wealth, we might not be so envious. Celebrity life has been portrayed to be endlessly glamorous and seemingly ideal. Celebs are put on a pedestal for others to observe their utopia life until a moral failing happens, and the public is exposed to the many human flaws, failings, and sins hidden. The Bible tells us that “all” have sinned (Romans 3:23).

After waking up a bit depressed, I made my way that morning to my perfect refuge spot for peace – the Bible. My time with the Comforter of all-the Holy Spirit always brings contentment and wisdom when I get rattled. I quickly realized that the dream that had disturbed me was what God wanted to deal with me about in my life. I was harboring an envious spirit and ungratefulness.

Sin steals our joy and contentment.

I open the word to Luke 7:18 – 35 to read the story of a woman who had been healed (also found in Matthew 11:2-19). Jesus had blessed her and others with miraculous healings and even had raised some from their physical deaths. The people were in awe. But John the Baptist was locked up in prison, unable to see Jesus’ miracles, so he sent two friends to confirm that Jesus was the One God. The One John had prophesied about to redeem us of our sins. John wanted to make sure that Jesus wasn’t a charlatan – fake news or just out to be a celeb. Jesus didn’t answer John’s messengers when they asked Him if He was indeed the Son of God. Jesus didn’t have to say a thing. Jesus proved it by the way He healed, saved and delivered. His works and acts were accepted and embraced, and the people confirmed the truth saying, “God, Himself has visited us. “Luke 7:16.

Jesus recognized the great sacrifice that John the Baptist had made to pave the way for Jesus on earth. John wasn’t known for his wealth and celebrity clothing. He was known for what came out of his mouth. He was known for speaking the truth, wisdom, and knowledge of who Jesus would do and how Jesus’ acts would do the talking.  The people recognized Jesus because John had paved the way and given the people the right and accurate vision of true treasure. True wealth lies within the acts of a person. John was a nobody who had separated himself from wealth and the luxuries in life.  He lived in the wilderness and poverty. John had nothing, and yet he had everything. He had a focused mind’s eye to see what Jesus would look like, an understanding of the heart, and the actions Jesus would take. John had a keen knowledge of scripture and God’s promises to send a Savior who would redeem the world. When God would send Jesus, John recognized Him by Jesus’ actions. John would die in confinement, not having the ability to see Jesus in action, but he died a wealthy man knowing he had been honored to have seen and baptized Him.

In Hollywood, many celebs try and dress down, wear hats and glasses so that they won’t be noticed. But they often are still noticed because of their mannerisms. Can you recognize Jesus in others because of a believer’s mannerisms?

Jesus has placed us in strategic positions.

We often look at our stations and positions where we live from an economic or a class position. In the eyes of others, we may look unaccomplished, insignificant and fail to see that God needs us in all places, all economic and social positions. One is not more important than the other when we are where God wants and requires us to be. Cooke Media Groupworks with many ministries, churches, nonprofits, and celebrities in high positions. We are hired to assist in getting their story and work seen and heard more effectively. We know there are certain things you can do to elevate people in the eyes of the public today. But there always is this element of mystery as to why some breakthrough instantly into the stratosphere and others grow at a slower pace even when doing all the right and seemingly same things.

God has His timing for everyone and everything.

The joy comes when we recognize that it doesn’t matter how many followers we have on social media or what position or celebrity status we attain. What matters is that we are in the place and position God has called us into at any given moment. John the Baptist went from the wilderness, and huge crowds following him to prison. I’m sure it seemed to him that he must have done something wrong or might have questioned God as to why he was now confined. What purpose and plan did God have for his life? Yet, John was precisely at the place where God needed him to be each time. And more importantly, his story was recorded in the Bible for eternity. His life will always be known. Jesus elevated him, and there is no more important place of wealth than recognition by God.  He sees. He knows. He honors us because we have obeyed & honored Him. I was reminded that morning of the scripture, “greater is He that lives within me than he (our selfish, jealous selves) that lives in the world” I John 4:4.

Finally, the response of Jesus says it all in Luke 7:31-35. He laid it out by saying to the crowd, “you neither dance nor mourn” (we are never satisfied).  “Nevertheless, I say to you, the wisdom of God will be proven true by the expressions of godliness in everyone who follows me.” It’s not your wealth or position that matters but what you do with what God has put in your hands and where he has placed you. That is where you will find unparallel contentment, joy and consistently enough.

I repented that morning of my envious and ungrateful nature and again determined to give and not receive and elevate others over myself. To not live my life in dreams but in the truth of who God assured me of – His child. I seized God’s enough and the joy of the place God has put me in, knowing that it can all change instantly. Whether that place is significant or insignificant, I am never impoverished or imprisoned if my heart expresses His heart, and my actions show it.

What action will you take to lead from the place God’s put you?  Seize the joy!