Turning off the Yes Faucet: Doing What He Really Wants For You 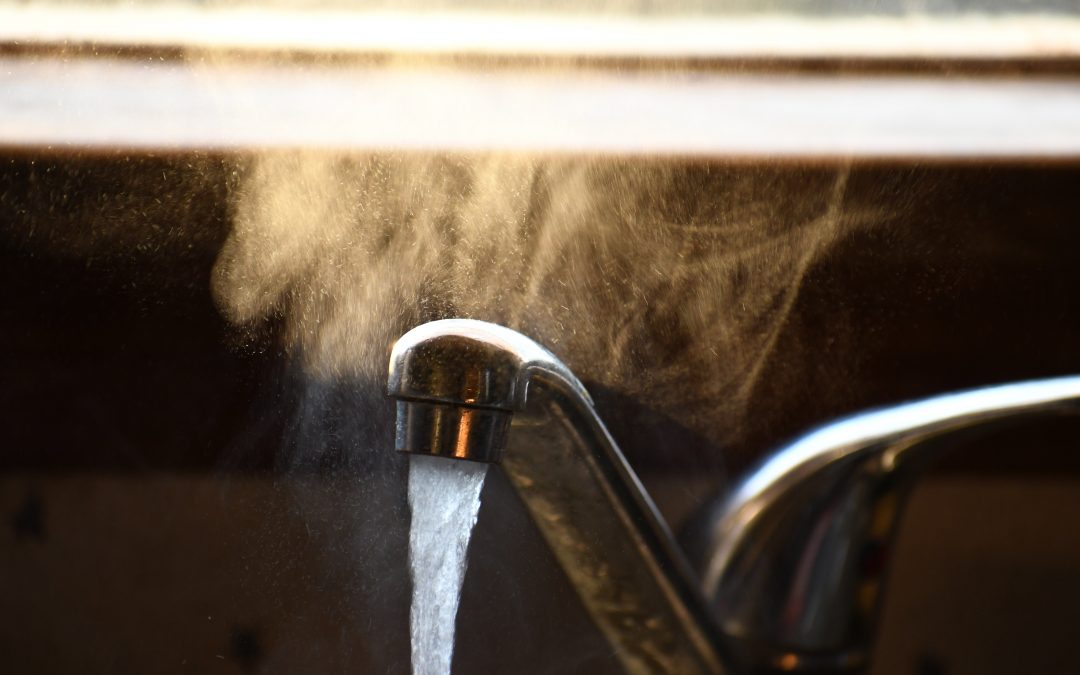 I’ll do it. Yep, that was me again volunteering to do another job that no one else wanted. Somehow I‘m a sucker for Yes every time.  I know, I know, I know about all those lessons on saying No, and that my No is really saying Yes to me and what’s best for me.  But there had to be a way of stopping the tugging in my gut I felt knowing that someone does have to do all those jobs that no one wants.  Someone has to sacrifice. Right? As I walked out of the meeting I didn’t want to feel resentful. I wanted to do whatever that was needed for God with joy, but I couldn’t help looking up to Heaven and screaming – why me? Why was I always the one doing the stuff that no one wanted to do? Where did my joy go?

Then it hit me. I heard this small whisper inside of me say, “Maybe you’re asking Me the wrong question. I don’t want you to do anything for me. You’re the one that said Yes.”  It’s not about doing it’s about being with me and our relationship.

God whispered it to me again in my soul, “it’s not about doing something important or significant for Me – it’s about what I want to do for you.”

More than anything else, God us to be with Him – to fellowship with Him. When our doing for Him gets in the way of being in His presence and spending time with Him we’re not where He wants us in our relationship. We’re doing too much and not basking in His presence, and that intimate relationship He really wants for us. We can be in the most horrific of circumstances and if that is where He is, there is joy and contentment.

I am always amazed when I hear stories of men and women who are put into excruciating situations and environments, but where God’s joy is always so pervasive. One recent story was of a woman arrested in the Middle East and thrown into prison for sharing the story of Jesus in a Muslim country. She went through months of not knowing if she would be killed, pulled worms growing in her stomach from her throat one night, and scratched her head raw from the constant biting of head lice. Through the entire ordeal, she was constantly relating how the joy and presence of God sustained her. She came to see that God wanted her in that prison, hadn’t abandoned her, and was using her to reach a group of people that could have only been reached by her being there as a prisoner.

My zealous doing for Him was one of the most important lessons I had to learn in my enthusiasm to serve Him. I learned I needed to be son-bathing more. I needed to be taking in the grace of Jesus and to stop and ask God what He wanted for me, not what I could do for Him.

I challenge you to ask Him for yourself. I think you’ll find it to be an interesting answer.

God wants anything and everything that will draw us closer to Him.

Here’s what He told me He wanted:

Choose to delight in His love and presence, to blissfully trust Him in obedience, and to never be able to cease from sharing His grace to others.