What Jesus Taught About Wiping Up Life’s Messes 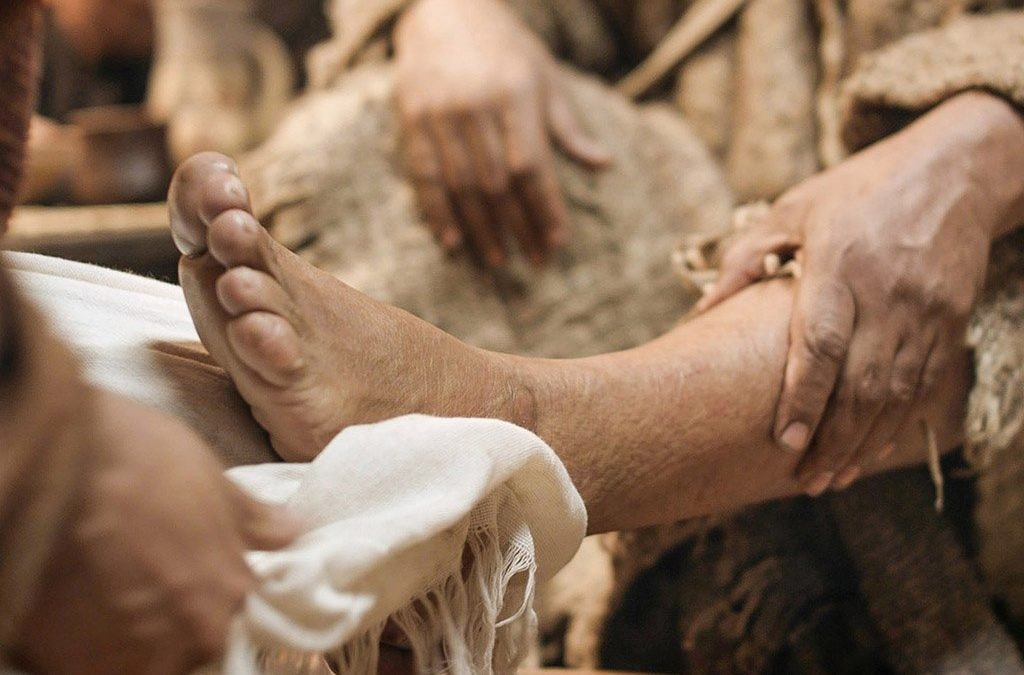 Jesus didn’t lead with entitlement or power, He lead his team as a servant. He willingly dealt with the mess and filth of sin, shame, and the mire that evil brings into this world. It was the lessons the Master had taught that allowed his disciples to persevere after He had ascended to Heaven. His words gave them the courage to deal with whatever came their way.  They wrote down those lessons in the New Testament so that we would be able to hear from Jesus today. It’s a tough culture today. We are often tempted to throw in the towel as boxers do to signify it’s over.  Jesus never threw in the towel, He wrapped it around his waist.  He washed His team’s feet and then provided that towel for them to wipe up the mess.  In many ways, today, the Bible is that towel.  If we set it aside and never use it then our mess continues. It’s when we open His Word, and apply it that our lives get cleaned up, renewed, and cleansed by His promises and the power of His redemption. Statistics reveal that most of us own 3.6 Bibles in our homes but we never open them.  His words and promises are true and we can use them to be optimistic when all hope seems to vanish.  Jesus taught us to lead with a servant’s heart and he used a towel to cleanse us and clean up our dirty messes.

Wrap the Bible around your waist and hide it in your heart.

John 13: 3-5  Jesus knew that the Father had put all things under his power and that he had come from God and was returning to God; so he got up from the meal. Took off his outer clothing, and wrapped a towel around his waist. After that, he poured water into the basin and began to wash his disciples’’ feet, drying them with the towel that was wrapped around him.