Why The Blood Matters 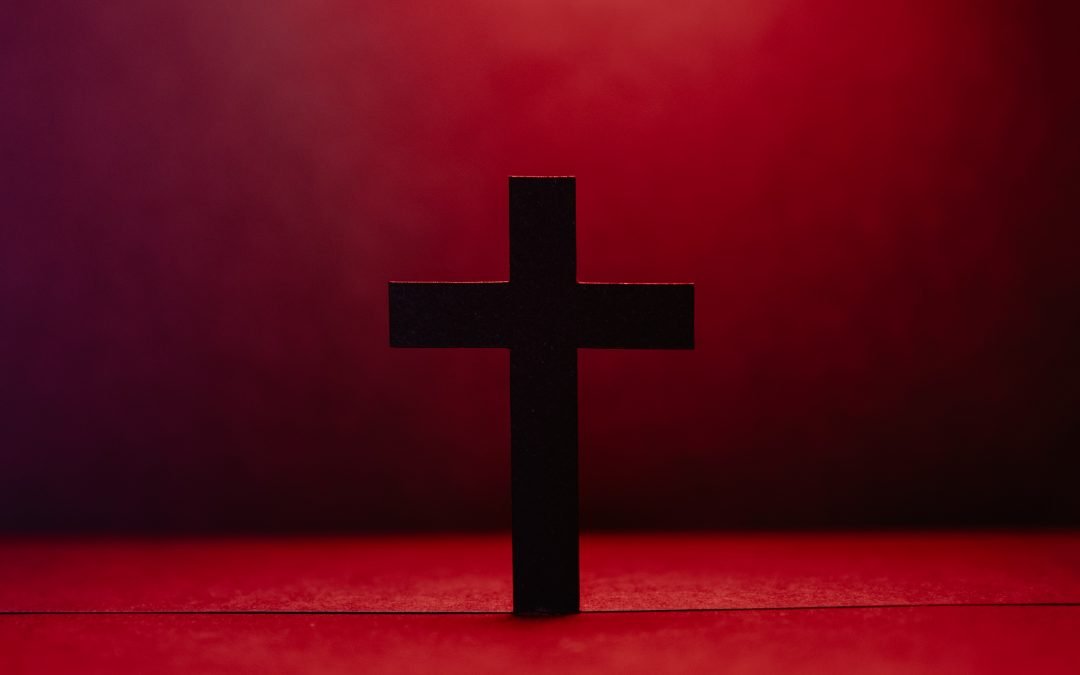 With the Covid Omicron variant dominating our news grip of the virus on our lives seems to have no end. We are given rules and laws and are being forced to follow general city and state mandates which are all different. The virus affects people differently, and researchers and scientists have done studies on various factors such as underlying health issues like high blood pressure, diabetes, obesity and all kinds of other variants in an effort to predict and combat the effects of the virus. I have found it interesting that blood type seems to make a difference.

As believers in the provision and healing that God gives us, can we do more to protect ourselves?

Are we being hit with 21st-century plagues? The Bible tells us that God sent plagues to the Jews to set His people free from the bondage of Egypt. In many ways, the broken world we live in is our Egypt – a place of bondage today. We are slaves to the plague of sin that penetrates our lives and the earth we are on. Can God’s story of how He set the Jews free from the bondage of Egypt parallel our lives today? God sent Jesus to free us – not just the Jews but all.

The Jews, in the story of their escape in Exodus in the Bible, had not just become slaves to their Egyptian masters but had also become slaves to the Egyptian culture. Steven Martin did a hilarious sketch/song on King Tut on the 1978 TV show, Saturday Night Live, and the influences of the Egyptian culture because it still captures our attention today. When God sent the ten plagues and pestilence, they didn’t just affect Egyptians but everyone living in Egypt.

The final plague was the killer.

The last plague killed the firstborn son of every home that wouldn’t follow God’s protective instructions. It was a choice. Placing the blood over the doorway would be an act of faith in what and in whom each family believed. God told them to put the blood over their doors as a symbol of the blood of God over their lives, and it had to be a firstborn lamb’s blood. It would be a foretelling sign of the significance of the shed blood of Jesus (the Lamb of God) on the cross for our protection from eternal death due to our sins.

The blood of Jesus is our protection today.

The Children of Israel had a choice, as did the Egyptians. They could follow God’s instructions given to them through Moses or choose not to and risk the consequences. The Bible tells us that all who followed God’s instructions were protected that night and their firstborn sons lived. But all who didn’t woke up to find dead children. Many were Egyptians, but many, too, were Jews who had lost their belief in God. I believe the nine plagues that had come before this final one may have turned many Jews back to God, who had previously discarded their faith. Still, many, sadly, held onto the popular cultural ways and idols of the Egyptians.

In our present culture, with the ongoing challenges of natural disasters, the Covid virus and other health and financial issues, we’ve been instructed by our governing leaders what we should and shouldn’t do. Yet as Christians, are we also listening and letting the culture (Egypt) influence us even more because of our constant eyes on media? Are we paying attention to what God says about His protection and claiming the blood of Jesus over our lives? Or are we glued to what is the trending thought from unbelieving voices?

Have you thought about what God has promised?

The blood was a sign to the Jews of a promise – a covenant (contract) with God, and it is still a sign for us today of what we believe and in whom we trust for our salvation. Exodus 12: 13 says, “The blood will be a sign for you on the houses where you are, and when I see the blood, I will pass over you. No destructive plague will touch you when I strike Egypt.” God wants to bring us all out of Egypt and the bondage of this world, but to do that, we have to be willing to make a sacrifice. We have to give up – surrender our lives to Him. The Mosaic Jews had to use the blood of a lamb, but Jesus – The Lamb of God, gave His lifeblood for us once and for all. We just have to acknowledge the gift of His shed blood. When we do, His saving blood flows through our lives and gives us the power to call upon God to overcome any obstacle – “destructive plague” in our lives. Through the blood of Jesus, we are saved from eternal death.

The blood matters because it cleanses, protects and empowers us.

When you are in fear, depressed or feel hopeless, remember that the sacrificial blood of Jesus flows through you, and anything this world throws at you will not destroy you. The old hymn There is Power in the blood says it all, but listen in as Sean Feucht sings about the blood of Jesus. Let the promise of God wash over your life and penetrate His life-giving being into your heart.